It’s official and finally confirmed. Philip Köster will be sailing with Severne sails. And there are a few more changes in the Severne Sails wave team, which confirm some rumours. Dany Bruch, event organizer of the Cabezo PWA Wave Worldcup and finalist of the Red Bull Storm Chase will not be in the 2014 Severne team anymore. The second addition is the 17 year-old Moritz Mauch (G-103) from Gran Canaria, who leaves North Sails. He had his biggest career win during the 2013 Klitmöller Cold Hawaii, where he made it through the first round defeating Dany Bruch. Moritz is well known for his surfing oriented windsurfing style.

Severne Sails Marketing: “We’re stoked to announce Philip Köster is signing up for the SEVERNE team for 014.  Philip has redefined modern windsurfing and we’re really looking forward to what he’s going to be able to do with lighter, better gear.  He’s already been out in Western Australia trying the sails a week ago and talking ideas with sail designer, Ben Severne. The future is looking red hot. Philip will head up an elite wave team with Scott McKercher, Jaeger Stone, Boujmaa and the Moreno Twins to help us push the boundaries of wave sail development. Another addition to the team is Moritz Mauch, who’ll fit in quite well with his love of wave riding.” 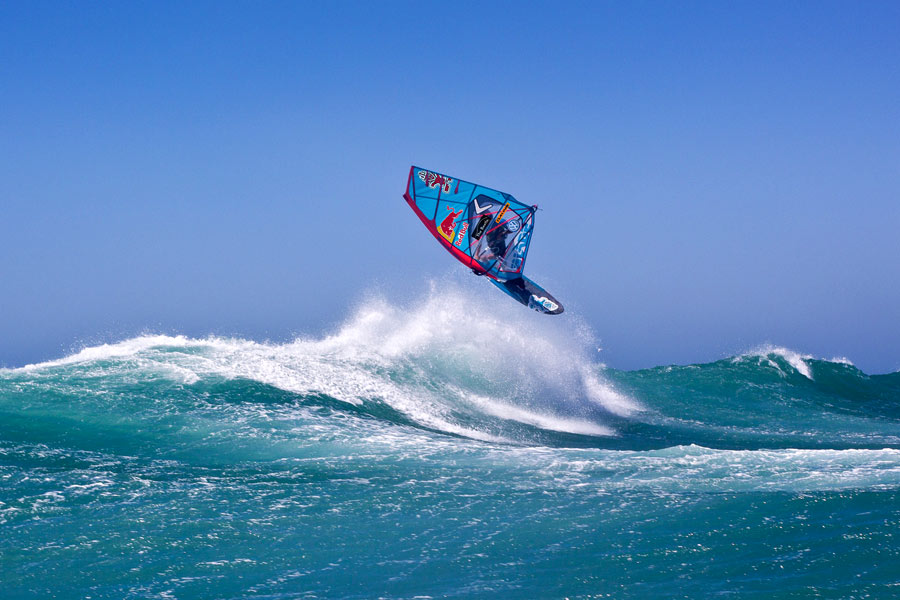 Pretty huge arrogance from the marketing team – “lighter, better gear” haha. I have seen more Severne sails ripped apart lately than all others.

True! Dany is a real ambassador to the sport and a legend already. Hope he gets a better deal!! Plus wasnt he the only pwa Guy using S1’s? Cant be a smart move by severne…

What a shame they dropped Dany!!!! Style master!

what a shame dany is no longer with S.. classic style

0
Reply
This website is using Google Analytics. Please click here if you want to opt-out. Click here to opt-out.
6
0
Would love your thoughts, please comment.x
()
x
| Reply
We use cookies to ensure that we give you the best experience on our website. If you continue to use this site we will assume that you are happy with it.OkNoRead more