Check out the latest clip by Norwegian freestyle windsurfer Oda Johanne (N-500), who participated for the first time in a Freestyle World Cup one month ago in Fuerteventura (2013). Oda is able to land a lot of switch stance moves and she even slided already through Skopus. That’s a big deal and will challenge the freestyle ladies at the top. We as well had a chat with the tough blond lady about her freestyle career. Did you know, that Oda was professional handball player before she started her windsurfing career? Probably not. Read our interview below!

All the footage got filmed by Hakan, Ruben, Hanna, Adam, Nic, Oscar and Alex.

INTERVIEW  WITH ODA JOHANNE IN 2013

C7: Fuerteventura was your first Freestyle World Cup. You finished 5th! Happy about it or is more possible?

Oda Johanne: As this was my first competition, I didn’t know what to expect. I love to compete and  are happy about my 5th place. The event on Fuerteventura made me even more motivated to do better for the future PWA years. 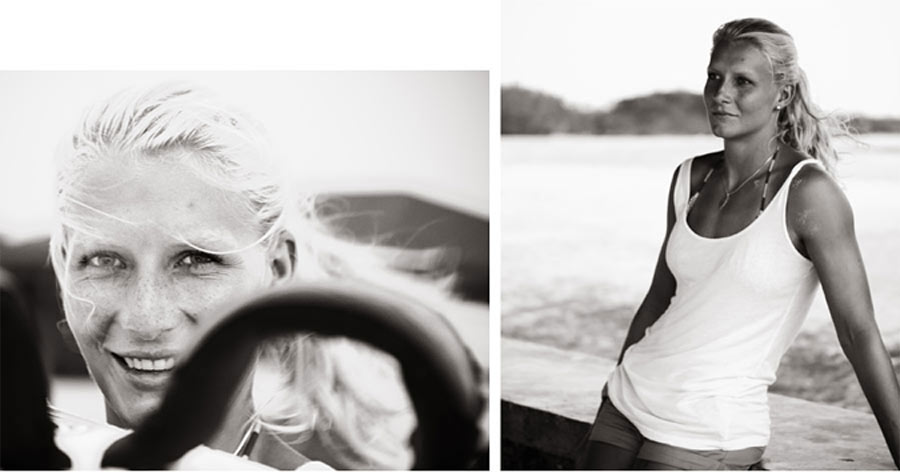 C7: Did you enjoy competing?

Oda Johanne: My whole life I have been competing, but in other sports. My plan when I started to windsurf was to have a great time and have fun free sailing. But suddenly I was missing the kick you get while competing. So I tried it, and I was really enjoying the competition. Looking forward to the next event in Holland! 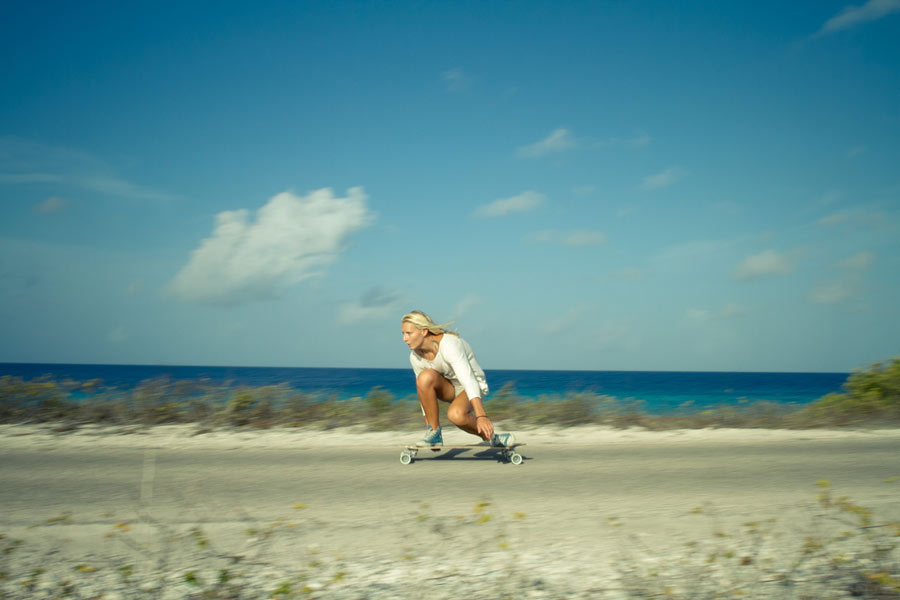 C7: What are the moves you are working on at the moment?

Oda Johanne: Skopu, Funnel and some boring switch sliding moves I “have to learn”. I had one day with light wind (still 4.4. in Fuerteventura) and landed some clew first Punetas. But I think moves like that are really boring, but good for competitions.

Oda Johanne: I started freestyling 2 years ago on Fuerteventura. Landing some epic vulcans…haha… First time I tried windsurfing was 4-5 years ago.

C7: You have a background from a different sport. Can you tell us a bit more about!

Oda Johanne: When I was 6 years old I started playing handball. My goal was to be a professional handball player. I stopped with handball 2 years ago because I wanted to do something else in my life, and my shoulder was also having a hard time after too much handball. So I played on the Norwegian junior team, and in the top league from 16 years old until I became 22. Was a lot of fun, but happy I stopped so I can go windsurfing whenever I want!

C7: What do you like so much about windsurfing and what’s your favourite gear?

Oda Johanne: I like the feeling of landing a new move, sailing with friends, competition, and travel the world around with addicted windsurfing friends. – My favourite gear: Starboard Flare 91 liter, and Severne Freek sails! I’m really happy about this set up. I’ve tried a lot of different sails, but I have never found anything that’s even close to the Freek sails. They are so light and super easy for ducking with a good lift.

C7: Thanks for the interview!

Roadtrip to the next PWA competition, video from Fuerteventura | odajohanne1

[…] If you haven’t seen my video from Fuerteventura, check it out! There is also a short interview on continentseven.com, and some other links: https://www.continentseven.com/2013/08/31/oda-johanne-on-fuerte-video/ […]