Noah Vöcker-Roche is one of the young upcoming talents in onshore wave sailing. During the Easter holidays he decided to leave his home island Lanzarote for a windsurfing session on Tenerife. Watch his latest action from Tenerife 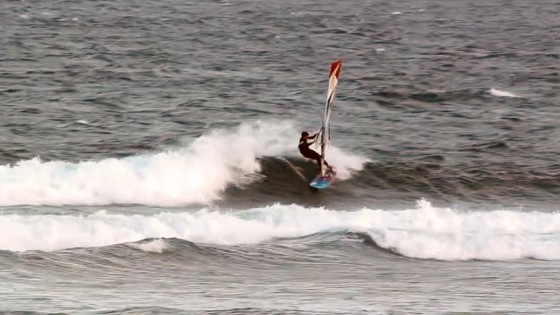 Filmed by Per Schmitz