MauiSails did not renew the contracts with their international team riders. Taty Frans joined Gaastra and Micah Buzianis returned to NeilPryde. There were a few rumors on the internet about the reasons, but now, Phil McGain explained the situation in the MauiSails forum. 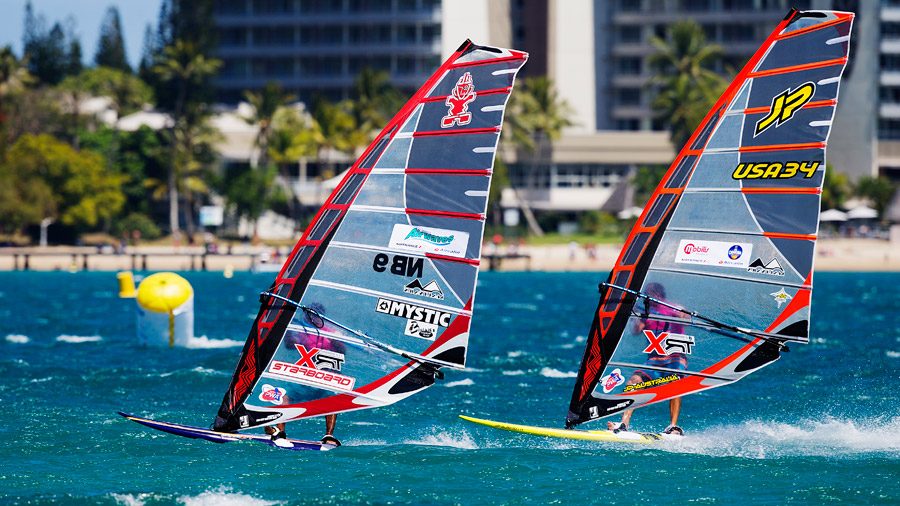 “Towards the end of last year, our sails production cycle was modified; from ordering and manufacturing sails on a monthly basis, we had to move to ordering and manufacturing on a quarterly basis, as requested by the factory in China. This happened at short notice, and at the worst possible moment, i.e. the time of year when our production reaches its peak. This meant that we had to place one single order for 45% of our yearly production, and therefore, we had to finance 45% of our yearly purchase of sails from the factory at one go.

Faced with this situation, we had to find some ways to restore our cash flow, through costs savings, and make some tough choices. Unfortunately and regrettably, the company was not in a position to renew the yearly sponsorship agreements of our team riders, and for now, we subcontract the sail design process on a need-to basis, under my strict guidance.

These changes are painful, but beneficial etc…...”

A look on the actual MauiSails team shows only national team riders. We hope Phil and MauiSails will see a strong comeback soon. They were definitely prepared for another great season with their team. Watch their nice 2015 MauiSails Wave & Freestyle clip:

Maui Sails goes broke ?! Not something they are not familiar with. Hope they overcome it soon…..

1:00 – Taty doing tricks in the shittiest place to be in all of Hookipa.

Camille Juban is going where? 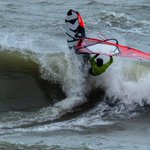 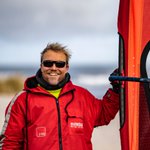 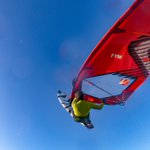