The most popular windsurfing moves 2014

2014 is over and we published a lot of different windsurfing moves in the last year. In 2014 Balz Müller’s Shifty 720 was the most popular move on Continentseven. The Shifty is an amazing combo invented by the Swiss windsurfer, not perfectly landed yet, but we are looking forward to see it soon. On the second place is Marcilio Browne’s amazing stalled Double Forward Loop, which we filmed during the PWA Wave World Cup at La Torche in France. Hugo de Sousa’s Air Chacho filmed by Loick Spicher at Jericoacoara got the third most views in 2014.  We are looking forward to an exciting year 2015 with a lot of radical action, crashes, new, old and stylish moves;bring it on! 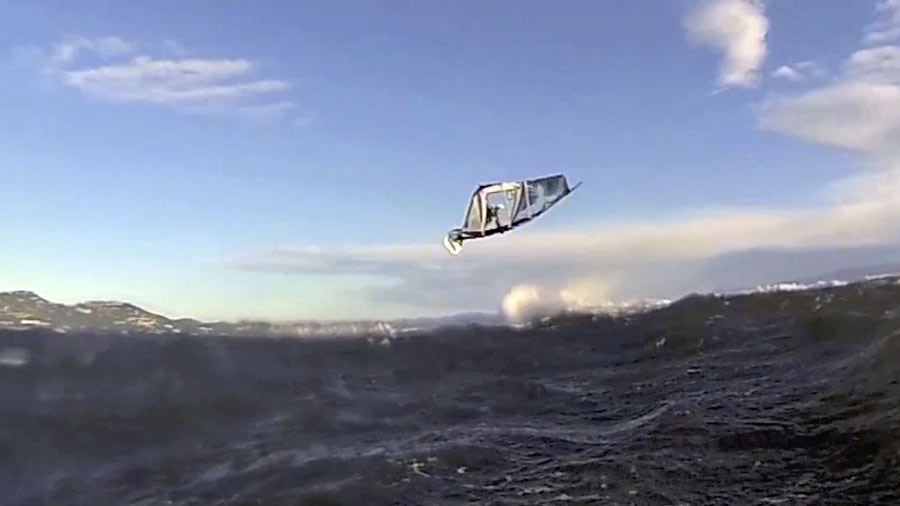 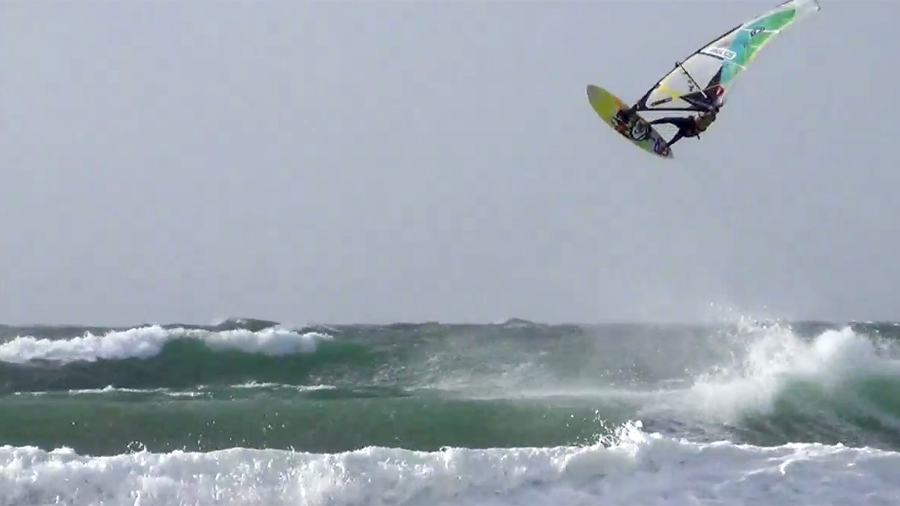 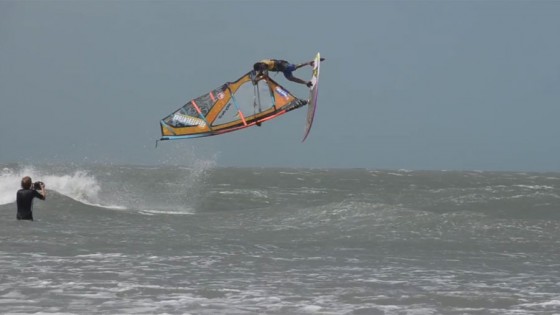 Lennart Neubauer landed a new move in France and called it "Mitato".

Kiri Thode's Bob's look so effortless and easy. This move was captured during the 2021 EFPT event at Lake Neusiedl in Austria.

It would have been really cool to have 2 lists. 1 with the “one-move-wonder” clips and 1 with the film clips that shows more action: ie spots/areas/trips with lots of waves/moves/people. The movie makers also deserve some cred!

The cleanest most styliest move to me is the Kösters pushloop into forward. He hardly gets his feet wet in the landing. Extremely well executed. A feast for the eye 😉

Yeah, interesting indeed. Freestyle moves are looking radical nowadays and most of the new move combos are invented by freestylers. Sometimes wave moves happen further off the beach and they are harder to film compared to freestyle moves. Many popular freestyle moves are actually more “freestyle-wave” moves. Freestyle in waves is radical indeed and can look really attractive out of my personal view.

Interesting to see how much freestyle and jumping dominate the list. Only 5 wave moves are in the top 30 which are 5. Ezzy (taka 1 handed), 6. Mussolini (klei), 13. Mauch (wave spock), 19. Ezzy (360) and 22 Mauch (goiter). A lot of good waves are posted on this site but I guess more people watch the freestyle and jumps? Maybe because it is more easy to relate to? Or maybe the wave guys are more posting videos than clips?