Max Rowe (K-448) recently changed the board sponsor from Mistral to Fanatic and sailsponsor from Simmerstyle to NorthSails. Here you can read honest answers by a young upcoming rider from UK, who is going to put a lot of afford in coming up on top of the freestyle windsurfing league. Max finished the 2010 PWA season in 21st position and had his best result at Sotavento with a 11th position, what was excellent!  And he is already on the entry list for the first PWA freestyle event in Mui Ne, Vietnam. There are some pictures from a session at Clacton on Sea, Essex, England taken by Jay Haysey/ Global shots, which are posted next to the interview.

Nik Baker from Fanatic UK gave following comment on his change: “Max has big talent in Freestyle, but also in waves and I´m really glad to welcome him to our team. He finished 2nd in the UK Freestyle Championships 2010 and 11th at the PWA Freestyle on Fuerteventura – more to come!” 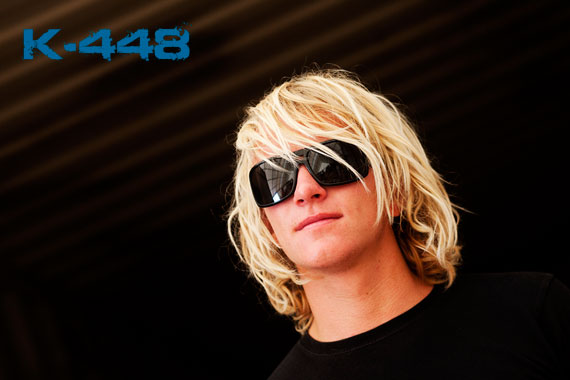 C7: 2010 was your first year on the PWA freestye tour. How was this year for you?

Max Rowe: Yeh its was awesome! It had always been a dream for me to be able to compete on the PWA tour and it was a real experience doing so! It was really amazing to sail with all the top guys in the world and I think this helped me to push my own level. It was a shame that at all but one of the events we only got the chance to run a single elimination, which makes it really hard for the unseeded guys like me to do well.

C7: What did you do before you decided to join the PWA tour?

Max Rowe: I have been working for Club Vass for the last 4 years teaching windsurfing in Greece, Egypt and Venezuela.  All the top UK freestylers like Bubble, Ollie Scott, Simon Hurrey and Colin Dixon were there to help me from the start so getting to sail with these guys everyday definitely helped me to get to where I am now. 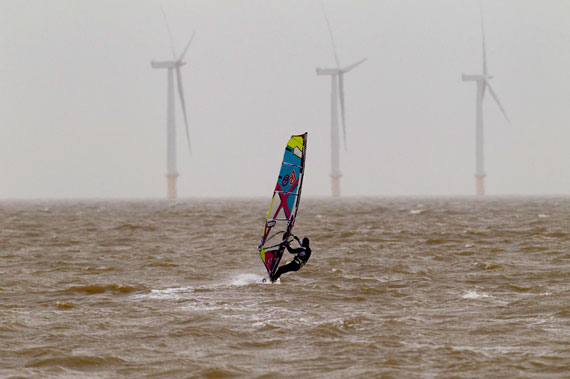 On UK waters, but soon in Vietnam (Pic: Jay Haysey-Globalshots).

C7: You just recently changed your board and sailsponsor from Simmer/Mistral to Fanatic/NorthSails. Why?  And was this the logical step after your success and good rankings on your first PWA year? Do you now get more support?

Max Rowe: I wanted to have the best gear possible so moving to Fanatic/ North was an easy decision!!! But seriously one of the main reasons I made the effort last year to do the entire tour instead of just one or two events was to get a decent ranking and make myself more appealing to sponsors, without a good overall ranking its very hard to get a deal where you even get free gear! Another major factor is that Fanatic/ North are now getting very big in the UK since Nik & Ant Baker have been the importers, to have the support from these two windsurfing legends with all their experience is a massive benefit. I really feel that this is a big push forward in my career that I would maybe of never got if I hadn’t joined Fanatic/ North. 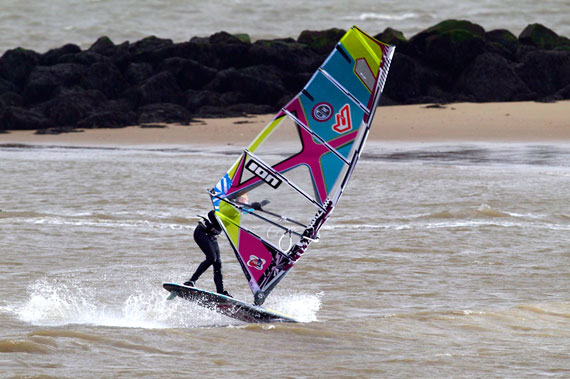 C7: Which sail and boardmodels will you use?

C7: Did the equipmentchange influence your personal freestyle technique or style?

Max Rowe: Straight away I felt faster on the water which is always a good thing so hopefully as I train this will have a possitive effect! 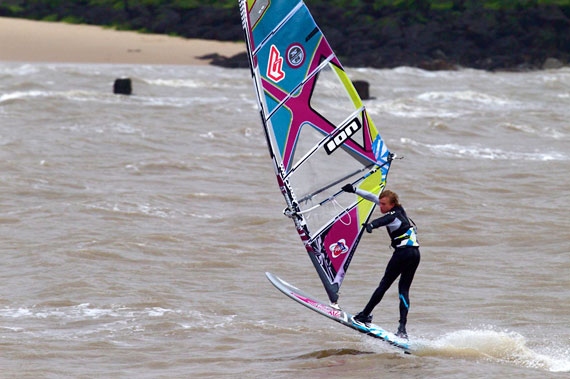 C7: Let´s have a look on the 2011 tourplan. There are 7 freestyle events planned. You are not in the PWA Top 16, yet, so you don´t get accomodation for free for example. Each event will cost you around 1500€ if you put all together. How can you afford it? Or do your sponsors support you, that you can go to all events?

Max Rowe: I do get some financial support from Club Vass as part of my sponsorship, but I also work for them instructing so all of my salary will go towards competing. This Christmas I have been doing restaurant work back in England to help as well! My new deal also means that I free up some money I have had tied up in kit for the last few years. But realistically I wont be able to afford to go to all 7 events, but hopefully if my results are good enough I will get some prize money that I can put back into the tour. I also have to mention here in risk of being thrown out the house, if I don’t that my parents have been very supportive of me helping out with some flight costs when they can!

C7: What do you expect from 2011? Or what is your personal goal on the freestyle tour?

Max Rowe: I am expecting to have an awesome time on tour and it is really exciting to see all these new locations on the calendar! My aim for the year is to finish in the top 16. 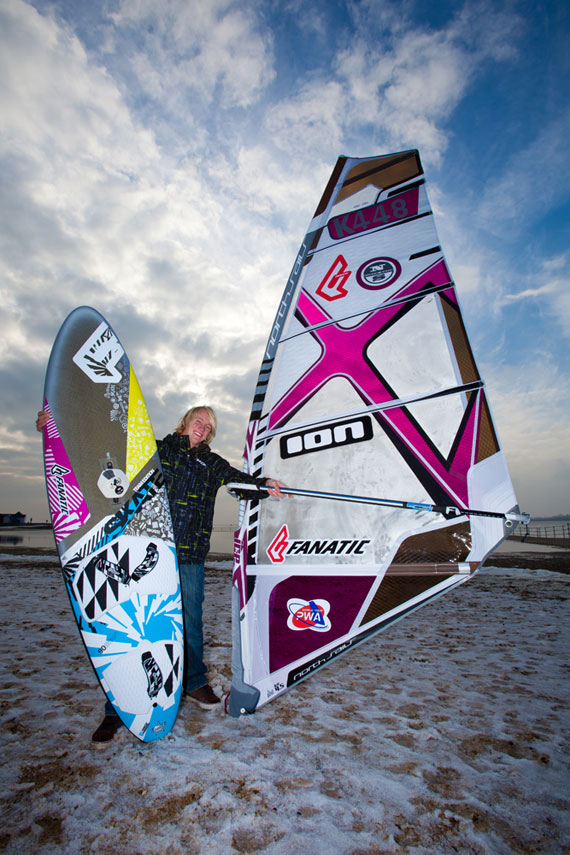 Max with his new gear.

C7: And will we see you at EFPT events, too?

Max Rowe: Please check my blog for all my latest news or follow me on Twitter maxrowek448

[…] This post was mentioned on Twitter by lola noo, Continentseven. Continentseven said: Max Rowe talks about his sponsorchange and what are his plans in the near future! http://fb.me/tSSUxiGu […]