Kevin Pritchard calls his latest video “Boring“. This title made us wondering, if windsurfing can ever get boring? We thought to catch up with the man behind the video and title. Because after winning several world champion titles, traveling the whole world and being on the water for thousands of hours, he should know it. Read the interview below and watch Kevin’s video by following this link: Boring by Kevin Pritchard 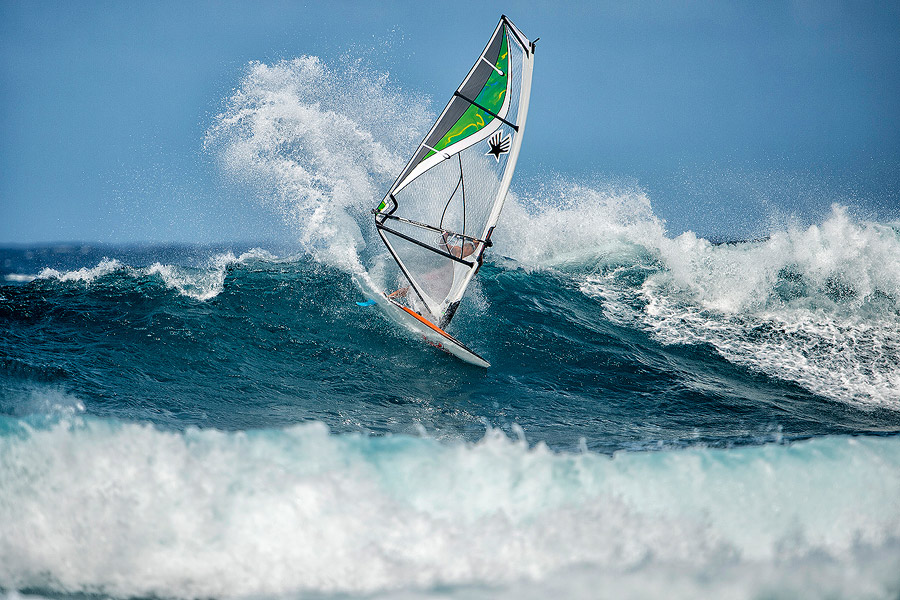 Continentseven: Why did you call your latest windsurfing video „boring“?

Kevin Pritchard: I thought that the clip was pretty boring and I thought maybe people will click on it more if it has a name like this. So I figure let’s try it out. I like to have videos with a theme or a story behind it, not just a windsurf “porn” clip about how cool I am. These type of videos to me are just boring. Even watching Brawz’s last video, the action is incredible and amazing and I watched it, but I would rather see something with a little more of a storyline to it. His last video was incredible, and I really appreciated him moving the camera to a different spot on the beach.

Continentseven: Is there anything which bores you?

Kevin Pritchard: Oh probably a lot of things. I would say that sitting on a plane is kinda boring. I mean I have flown quite a bit in my career so I could get bored on the plane.

Continentseven: When does windsurfing get boring for you?

Kevin Pritchard: It still hasn’t. I think that was the other meaning of the video. I really keep doing the same thing over and over but I never get bored. 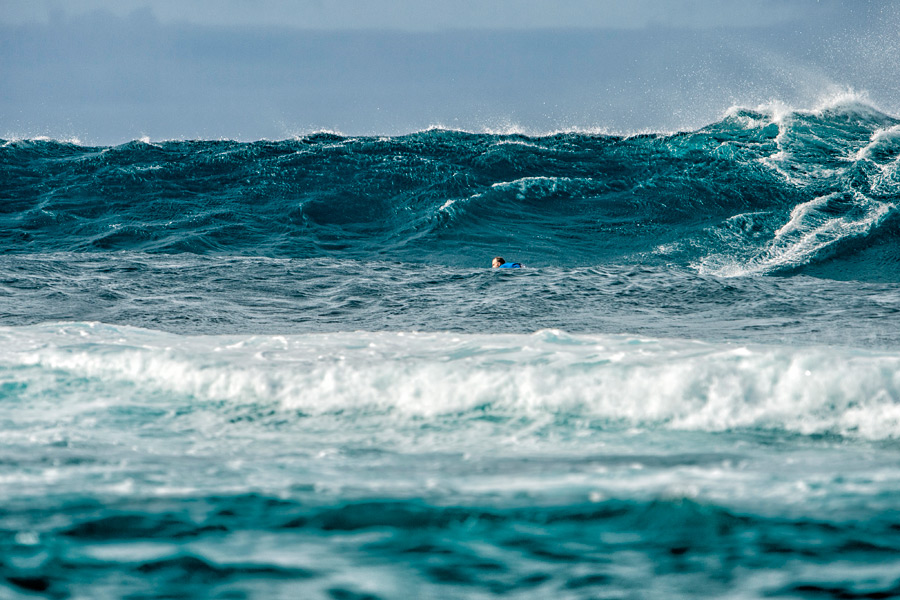 Continentseven: Was there a time during your windsurfing career when you were bored?

Kevin Pritchard: I wouldn’t say bored, but I was definitely tired of going to the same places doing the same thing. These days I am just in love with it. I can’t get enough of it. All I think about is going windsurfing and looking for that next swell or wind or something.

Continentseven: What makes windsurfing special for you?

Kevin Pritchard: I think it is the lack of perfection. You can never find perfection in windsurfing. It is always changing, always moving, the lip of the wave and wind at that moment are probably never the same again. It would be like if every time the soccer play went to score a goal, they moved it. Windsurfing is unconquerable.

Continentseven: Can you try to describe the feeling when you are hitting the lip or carve through a bottom turn.

Kevin Pritchard: Nothing can describe it. That is one of the things when I got into photos and video is that I wanted people to feel what I felt, see what I saw, now with the GoPro’s and things like that, you get a much better feel for what is going on, to feel the intricate movements to see the lip starting to break. The feeling of carving through a turn, it is something so special. There is a turn in the clip at 2:37 that I can still remember it. For some they love landing a big trick on the wave, for me, I love just a big carving hack. Speed and power into a wave is something I love so much!

Continentseven: Is it necessary to ride waves to experience the „real“ windsurfing feeling and to never get bored?

Kevin Pritchard: Maybe. I was out the other day in the ocean and I sailed out near this kelp bed, and the water was perfect glass, but I was powered up on my 4.9 Taka, and it was pretty fun just blasting next to it hearing the water move different on the board, the feeling is pretty cool. For me there is nothing quite like riding a perfect wave. Cabo Verde, Tahiti, Baja, Maui, they don’t come often but once you get one, you will never get bored always looking for the next one.

Continentseven: Are you still happy to windsurf in average wave riding conditions or do you look for better conditions or challenges each time?

Kevin Pritchard: I love riding average wave conditions. I think sometimes I like it a little too much. I base my feelings off when I am hanging out with the kids out there and they would rather go watch surfing on TV that go sail on a 5.4m in marginal conditions. For sure I love awesome conditions, but some windy onshore conditions are just as fun sometimes. 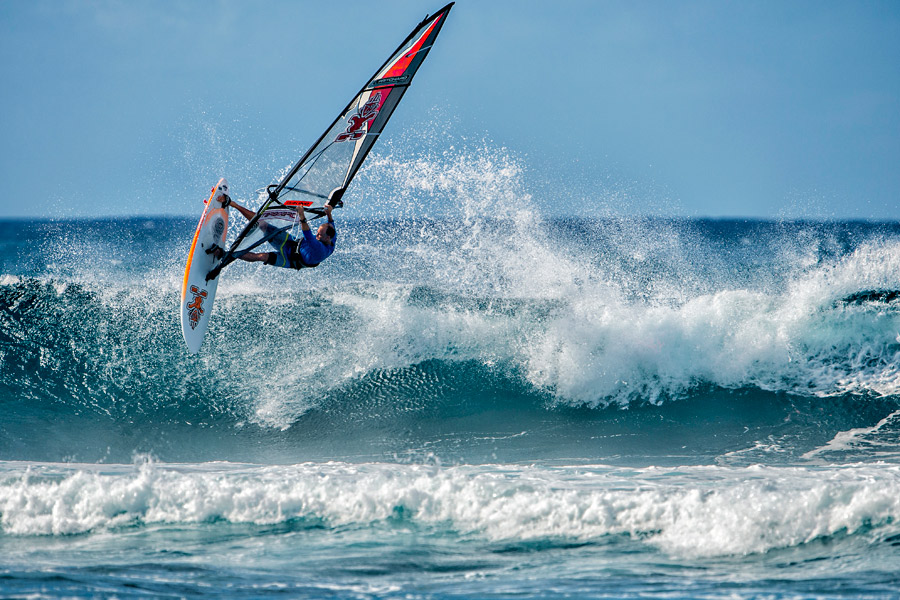 Continentseven: What are the most exciting windsurfing spots for you, were you would never get bored?

Kevin Pritchard: I was just in Tahiti at Teahupoo, and it was blowing about 5 to 10 knots, and some mast high sets coming in. There were about 15 surfers in the lineup and it was scary. I took off on about 5 waves and went over the reef on two of them. That was pretty non boring. I was pretty nervous to say the least.

Continentseven: Do you think windsurfing will ever get boring for you?

Kevin Pritchard: If it hasn’t yet, I don’t think it will. It can’t really. I have sailed so much it is incredible. I am so very thankful to be able to go out in the water and sail everyday, push myself to do new things, develop my turns, and push my own limits. I love it.

Continentseven: Do you have any tips, to overcome boredom?

Kevin Pritchard: Push yourself. I often find myself, talking to myself, “come on Pritch” do this. I was sailing in California last week and I was the only person out, and trying out my goiter, a move I still get scared doing, going into it, “come on Pritch…. you can do it..” there wasn’t a camera on the beach, there wasn’t a companion on the water, just me, my mind and the pure joy of windsurfing.

Come on Pritch, go for a full length movie project!