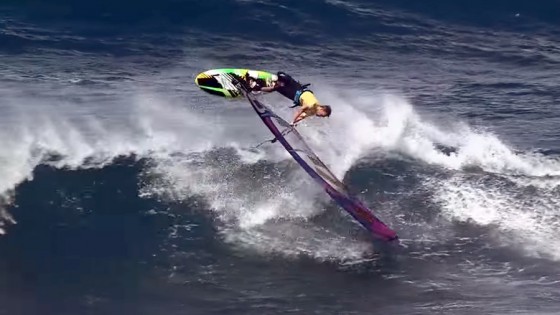 The JP-Australia team at Ho'okipa 2013

Awesome action, at such a little wind ! Kauli seems still to be one of the best wave sailers of the world in sideshore conditions. Your style improved, it is excellent and very smooth, plaese keep to participate in such conditions !