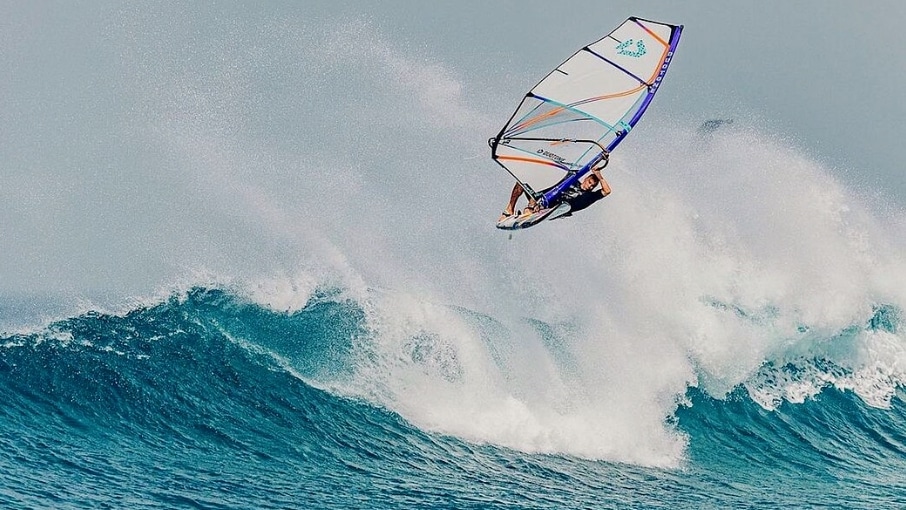 Josh Angulo (CV-1) is an iconic figure in the World of Windsurfing having won two PWA Wave World Championships in 2003 and 2009 respectively, whilst he has played a crucial role in bringing the World’s finest wave sailors back to Cabo Verde for the first time since 2010. If that wasn’t enough already, Angulo, also boasts a fantastic record in Cabo Verde with two wins out of three (2007 and 2009) so he will start the event as the defending champion. Kauli Seadi, the only rider, who was able to beat Josh in 2008, will not attend in the 2022 event. Kevin Pritchard and Jason Polakow, who made it on the podium in these events, aren’t on the entry list either.

Times have moved on in the last 15 years since the first event at Ponte Preta, but as sailor with a killer instinct and a heap of local knowledge, Angulo should still be a major threat and no-one will want to meet him in the early rounds. As Kelly Slater just proved in the world of Surfing winning at the age of 49 – age doesn’t have to define what you are capable of and anything is possible, so it will intriguing to see how far Angulo can go. With the start of the SOMWR 10x Cabo Verde PWA World Cup now just a few days away Chris Yates, press officer from the PWA quickly caught up with Josh. The event will be started on February 20 und run for 9 days. The forecast looks quite promising. 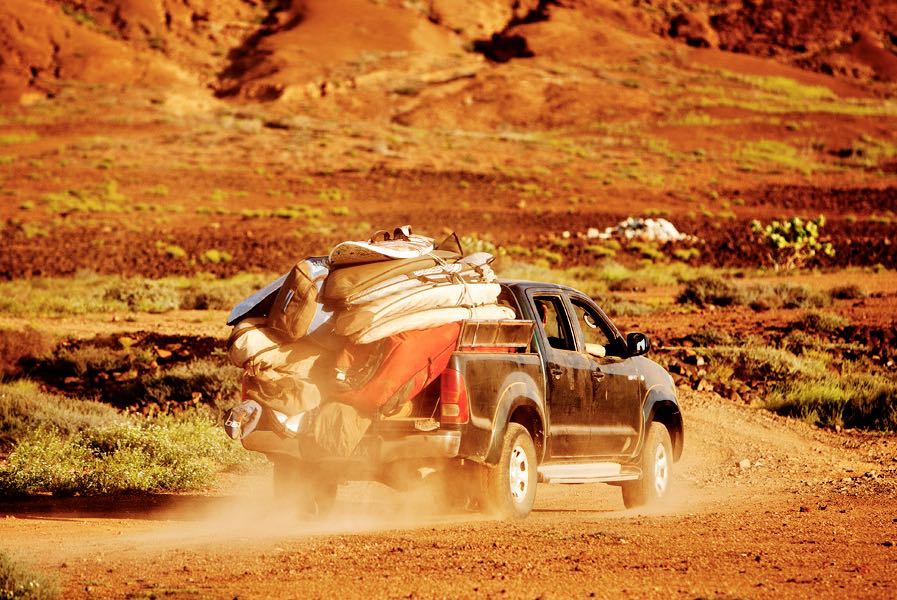 Chris Yates: This will be the first time since 2010 that the PWA will be back in town in Cabo Verde – how does it feel to have the best wave sailors in the world returning?

Josh Angulo: It’s great to get the PWA back to Cabo Verde. Lots of new faces since last time we ran here. Plenty of guys that I’m meeting for the first time, but it’s good to see the level of windsurfing is in good hands for the future.

Chris Y.: You’ve got a great track record at this event between 2007-2009 – winning twice and finishing second on the other occasion – what are your personal expectations for the event?

Josh A.: Yes, I’ve had a good track record twice winning the event and once finishing second… with big acknowledgment to Kauli Seadi who was twice 2nd and once 1st… the 2 of us battled hard for 3 years here. Look its 2022…15 years after the first event. I still sail Ponta Preta well but it’s not my main focus as it was back in those years. The fact that the event is here in my backyard and my affinity with the wave, I’m looking forward to getting a jersey back on for this particular event and just going out and do what I do.

Chris Y.: What are the ideal conditions for Ponta Preta? And how is the current longer term forecast looking for the holding window?

Josh A.: Ponta Preta is pretty much just a perfect set up so any swell that comes in and hits the point is pretty much gonna be a killer day, assuming any amount of sailable wind is available. I stopped looking at the forecast as I was getting anxious and not putting my faith into practice. Both my son and wife called me out and said, just be faithful and let God do His thing. Faith is a great concept that is easy to throw around in conversation, but often much harder to stand by in moments when you actually need to have it. My main hope is just to see the spot fire so everyone from SOMWR, PWA, all the riders, Capeverdian government, local organizers  and the worldwide public, that’s chomping at the bit to see Ponta Preta’s “greatest show on earth “, will all be able to have that experience. So prayer, faith and stoke… it’s all on tap here!

Thanks, Josh. Good luck for the event!