Jonas Ceballos is one of the most radical windsurfers and known for his massive air-times. Last year Jonas surprisingly lost his boardsponsor Fanatic, with which he worked together for a long time. Now he is working together with Mistral, not only as a teamrider but also Jonas is working on his own pro-model, which will be out in September. And his new boss Anders Bringdal is totally convinced: “Jonas rips and is a very good pro sailor in every way.”

Tomorrow is the third day of the PWA Grand Prix in Pozo, and Jonas will be in heat Nr. 11 against the young sailor Alessio Stillrich. 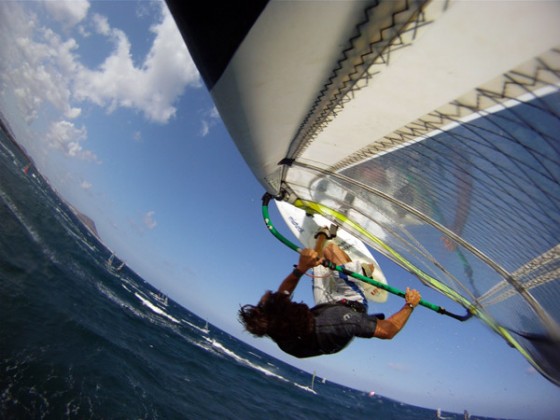 C7: You are one of the most radical windsurfers in terms of jumping, and you combine a surfing style with waveriding in windsurfing like not many others. The end of your collaboration with Fanatic was very surprising for us. How was it for you? As well a surprise?

Jonas: Yes for sure it was a surprise for me. I didn´t expect it and for sure many of you also did not expect this even with 3rd place 2008 wave world overall and 4th place in Gran canaria last year, but in time of crisis sometimes it is better to close one door and have the courage to open another one to discover a new world that I really deserve.

C7: Were you desperate or were you afraid about your future in windsurfing?

Jonas: Yes for sure!! About my future and about the future of the sport.

C7: Was it hard for you to find a new boardsponsor? The news came very late and normally the budgets are already contracted at this time of the year.

Jonas: To be honest it’s was very hard to find a good offer, as you said budget’s are contrated at this time but I think I wasn’t the only one who was in the same situation, doing negotiations really late this year as you have seen there have been many changes.

I knew that Anders was the new Mistral Windsurfing Manager and decide to get in contact with him, I know Anders since many years ago and he also he knows me. For me it is a really good oportunity to grow with the potential and name of Mistral. 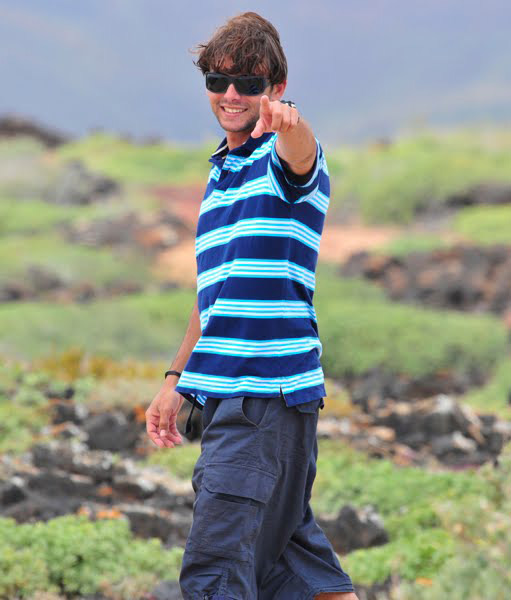 C7: Did you try the boards before you signed the contract with Mistral?

Jonas: Yes, I did try the boards before I signed and I was very stoked, because they were working really well better than what I expected. Good quality, desing, shape and finishing.

C7: What are your duties and responsibilities at Mistral? You are a teamrider only, or are you involved in testing, etc.

Jonas: I will not be only a team rider. I will work with Anders really close with the development of the new waves board and I am really interested to see where they build them with the Italian Valdambrini, because their construction is the best I have ever seen. 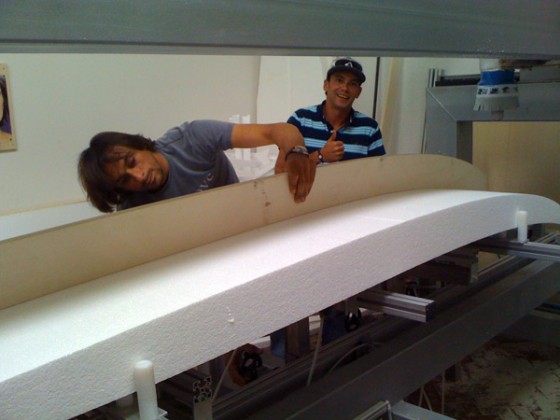 Jonas: I used to use twinzer because, it is more adapt to my style, it feels more free once you are waveriding in the pocket of the wave and I have better control playing with the rails in botton and top turn and also it gives me all speed I need for jumping.

C7: We know, you will have an own pro-model? How does this feel?
Jonas: I’m stoked, very happy about it, for me it’s such a big motivation to see how Mistral put eyes on me and see my potential and value my job, open doors for new ideas and push my image like nobody did before, with a pro model. Definitely it is a dream which comes true. There are serious future plans and to be honest, this is what Elite Athlets always expect.
I really have to thank Mistral International and Anders for this support. Nothing will happen over night, but for sure things will start to fall into place during this summer. The current Mistral range is perfectly designed to take care of the main market and then we will get started with Pro models and etc. during this summer. 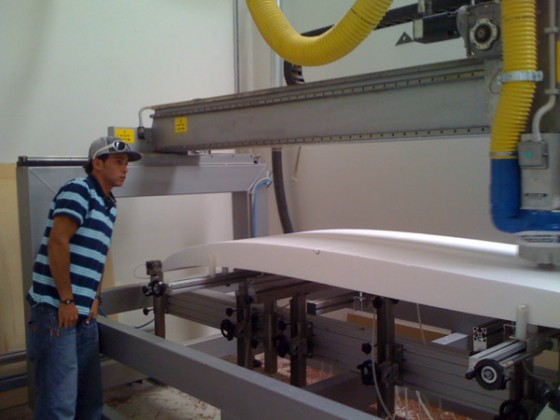 C7: What are the qualities a “Ceballos pro-model” should have?
Jonas: The qualities will be focused to build a good small range of twin waves boards.
For now as Mistral is based in France and I’m in Canaries we will work on boards that rip in the conditions we live in. My focus with the pro model will be to make a board, which not only will work for allrounders, but will also perform for guys in my weight with boards in smaller sizes. I want to have the best under my feet, so this means also to bring the best to the market.

C7: Do you see a longterm future with Mistral and do you get now the support you expected?

Jonas: Yes for sure. This is just the begining.

C7: Thanks for the interview. And good luck for the competition tomorrow in Pozo!