Jonas Ceballos about his career

Jonas Ceballos just returned back home from the Fuerte Wave Classic to Gran Canaria and sent us following update about his windsurfing career. It´s indeed a very sad news. He was ranked 3rd in 2008 on the PWA Wavetour, finished in 10th in 2009 and made it in 9th position in the 2010 PWA wave worldtour, but lost all the support of his sponsors. Jonas is for sure one of the outstanding sailors on the wavetour, impressed at the supersession at Klitmøller with a massive pushloop forward combo, had a lot of coverage in the “From Monday till Sunday” movie and impressed year by year the windsurfing world with his incredible high backloops at Pozo Izquierdo. So read the following letter of Jonas, who thinks seriously about to stop his professional windsurfing career right now. 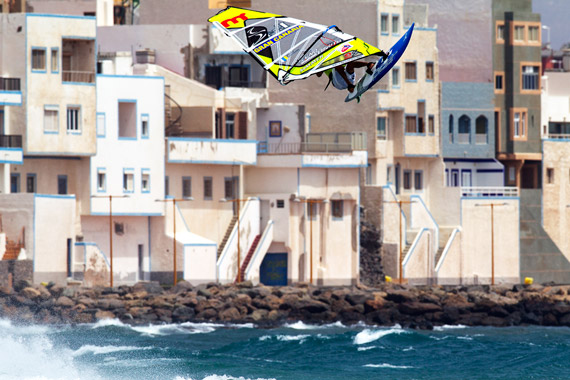 I’m sorry for being away all this time. Many of you have probably been asking yourself where is Jonas, what has he been doing? Well, unfortunately I have a really bad news for the sport,or at least thats my point of view. After 11 years being a pro windsurfer (or trying to be pro) this year I’m forced to stop my windsurf career, because I don´t get any support. This year I have had a lot of problems to get the minimun to do competitions and to survive.

Many of you were asking yourself, why I did´not go to Cabo Verde this year, when I was ranked on 9th position and I had the opportunity to do better. Well, the answer is very hard to say and very sad, I didn´t get paid on time. It is not only that many top sailors are getting ridiculous salaries for the whole year, we do not even get it on time. How can we do normal life this way? 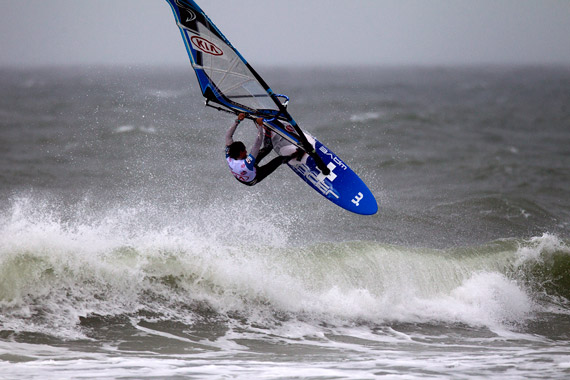 Many of us have a house to pay and lots of expanses that basic living has, besides all windsufing expanses. For me it has been very difficult to get to the end of the year, every year during my windsurfing career, just because I spent almost all my budget on windsurfing, travelling around to get a better level and a job for my sponsor looking for a future and then when you are in the best moment in you career, there are no changes. Unfortunately this is our sport today.

For me this was a big emotional impact, it was just wrong! I can´t really understand, why this was happening, I am a nice guy and besides this I have worked really hard on my image and also on the sponsors side. I´ve been for many years spending hours and hours on the water putting my life in risk just to revolutionize the sport, making the sport big and nice, to get at the end of the day nothing back.

I´m really sorry guys, but I can´t keep going! I was trying to contact different windsurfing brands, but I had very bad answers and not even interest. I don´t really know, what to say here because everything is a big joke. I think I already got a little dream come true in 2008, when I got the 3rd place overall in the wave discipline, something that many riders which have been on tour wish to have. And even when you reach the top there is no change and everything went worse and worse. 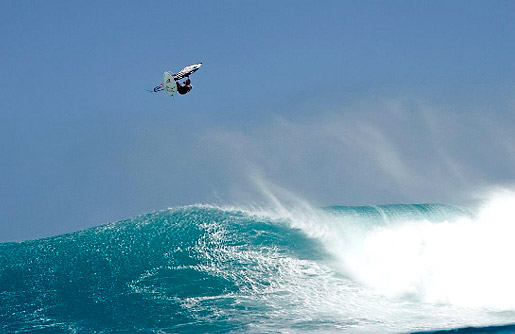 It is sad to see how brands put eyes on people that can´t even land most moves, which you need to advance a couple of heats, or it is sad to see how some people say that they are professional, when they just get 2 boards and 3 sails and not even a budget to compete. Or see a top guy that gets a ridiculous budget for the whole year. This is very sad to see in our sport. 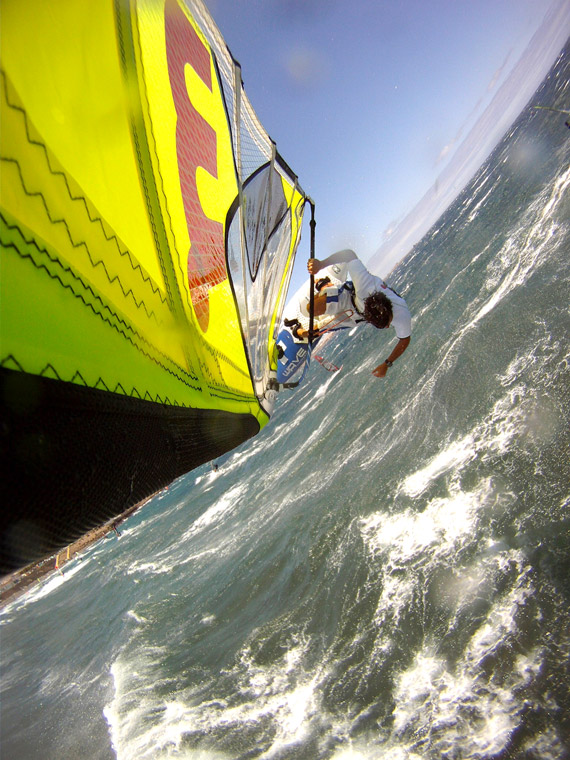 It is very sad to see how nice this sport is, getting killed by many people, who are supposed to do something for the sport and they are doing just nothing. Us, the youth have been doing the impossible to revolutionize the sport with lot’s of crazy moves that 10 years ago or even 20 were impossible. To think about the level, at this point its at highest stage ever and windsurfing is looking cooler than ever and this is how we get payed? I’m sure it can go further but not this way. We are the guys, who move the sport but if we don´t get supported, the sport will die very soon.

It´s very funny, because when I started windsurfing, brands wanted to support you saying: we now start with a small budget and if you do well we go bigger. What I have been doing is big enough, always being in the top ten, since I started competing, better results than a few big guys with big names that are still there and for me there has been no changes. 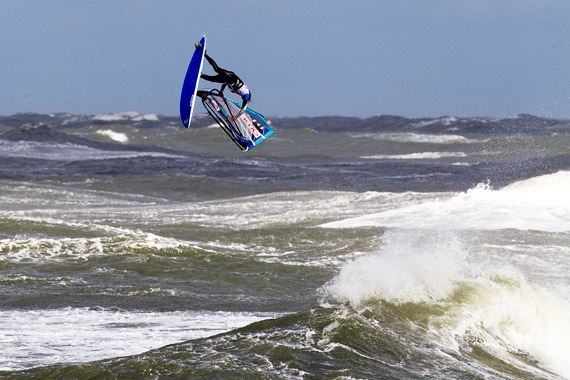 Jonas at the Cold Hawaii worldcup at Klitmøller in 2011, where he finished in 9th position (Pic: Carter/PWAworldtour).

So looking back from the begining until now it makes me think about my future. So I am thinking about something, the best option to survive is basically stop windsurfing and look for a job somewhere, or start studying to perform a real job. I write this letter, you cannot imagine how bad I feel, but it is the reality, if windsurfing cannot give me what I deserve then forget about it.

I have a lot of passion for the sport and I think I have been showing it, but I really can´t keep going with the same situation. Im just looking for somebody, who can really support me and want to support the sport plus make the sport the best ever. But not this way.

It would be nice to know, what you guys think. Should I stop windsurfing or should I keep going?

I hope you understand the situation….

Many thanks to all of you guys that have been following me over the years and thanks for your support.

“…who are supposed to do something for the sport and they are doing just nothing.. ” -prophetic words in this prophetic times. Anyone remember Jonas Ceballos ? Because I still do.

it is sad news,i do also still watch his videos,this guy has inspired many people,for me Jonas you are a legend!!I was in Pozo two weeks ago and i could see him ripping as anyone does it in pozo,so much style……Ceballos RIP…….
Hope you the best man,you great guy.

I still watch his videos and can’t believe this guy still has no sponsors. Even with an injured knee he will outjump half of the competition.

an update would be interesting.
i hope that you find some sponsers for the next years.
but beside competing i would go to university and study something, a pro carrer isn’t forever

Yes, it is sad but true, Jonas Ceballos has still no sponsors, but he would still love to compete, he told us. In the summer last year, Jonas injured his knee and it took him 6 months to recover. He told us, he is now back on the water with the same level of windsurfing or even better.

still no sponsor ??!!! i hope u will compete next here in pozo and destroy some sponsored ass !!! enjoy your life always