Jesper is Danish born, but has been living on the windy West coast of Australia for 7 years. 5 years on the PWA Slalom tour has seen him progressing steadily through the years. This year he did more finals than in any other year, and it seems there is more to come. 2009 he finished the PWA Tour in the Slalom discipline in 20th position with a 14th at Costa Brava and a 16th in South Korea. Jesper is one of the super dedicated sailors and a fighting bull. He can be in the end of the pack at the starting line of a race, but makes it to the next round. 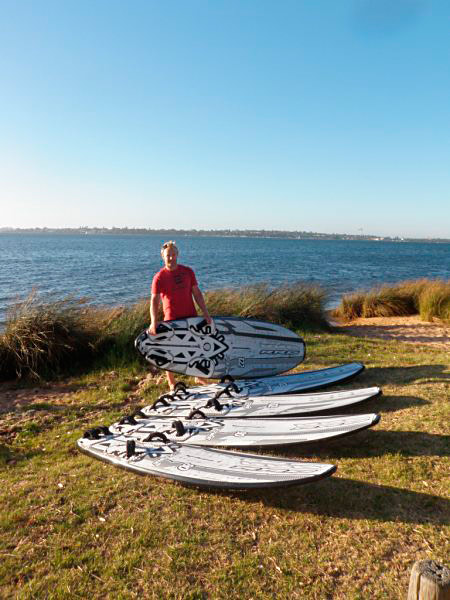 “With 10 years together with Starboard it was definitely a hard decision to move on to another board brand, but in the end I felt it was time for a change.”

“All year I have been observing the RRD race team in the PWA Slalom doing excellent results on the boards, and when I tried the slalom boards, there was no doubt in my mind that those “machines” would be something I would be very interested to use.” 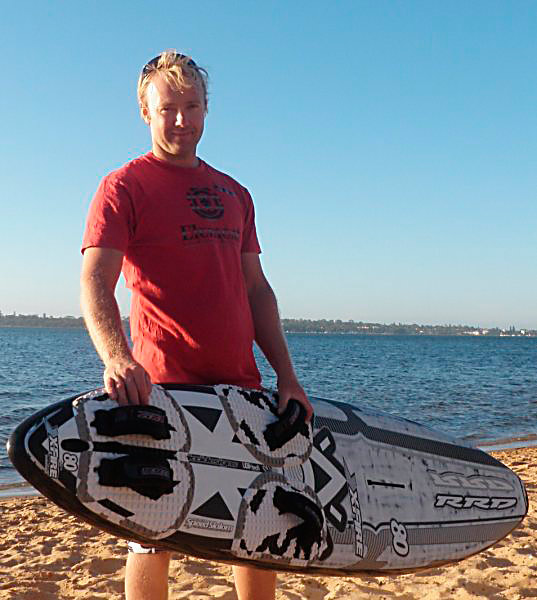 “I’m very happy with the signing as not only the boards are excellent, but also as a new fresh direction for me to present RRD International and Nationally.”

The focus of Jesper Orth will be on the PWA Slalom events and National events. Jesper also finished his contract with Severnesails by mid of December 2009. More about this in an upcoming interview very soon! In the moment Jesper can not confirm, for which sailcompany he will ride in 2010.

Good luck Jesper for the 2010 season and that you will make it into many finals!!