Jaeger Stone is one of the biggest talents in the wave sailing scene and recently could win the wave competition at the Lancelin Ocean Classic against strong opponents. He also had amazing heats on the PWA world Tour in his young career, but has much bigger plans for the near future. Read an interview with the wild blond talent from Western Australia, who definitely is a big one in the international scene. Perhaps you did not watch his part in the “Wizard of OZ” movie, so we place the clip of Matt Holder´s latest Australian windsurfing movie again.

C7: How would you describe the conditions and which gear did you use?

Jaeger Stone: The conditions that the elite division got to compete in this year were really good. Normally the wave competition is finished by the Friday, but due to lack of wind, the organiser’s decided to run the elite sailors after the race on Saturday. A swell arrived on the Friday, that was maybe a bit too big for the break at South Passage, but by Saturday the swell had dropped a bit and there were some really good waves and plenty of wind as well. I used my 4.7 S-1 and 68L Stone thruster. 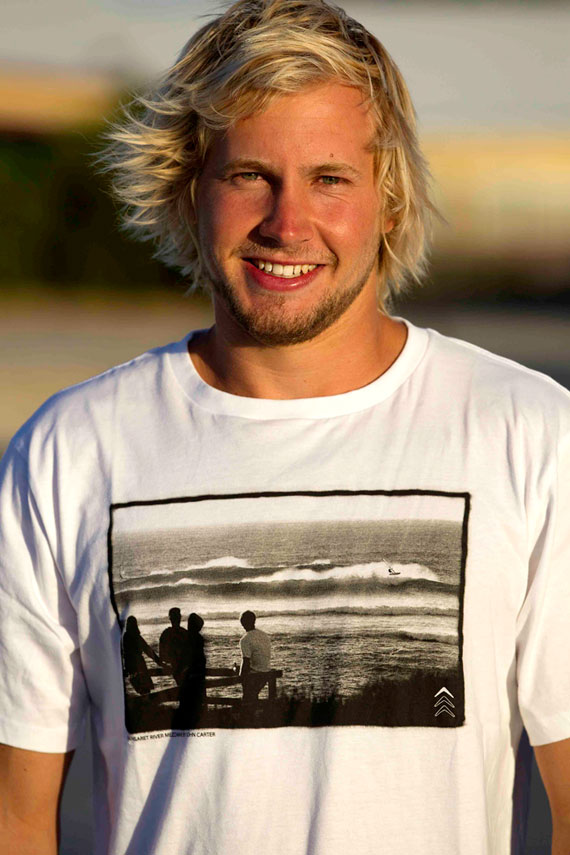 C7: Did you expect to win at Lancelin? There were quite a lot of big names on the list?

Jaeger Stone: I try not to expect too much from competitions because I don’t feel like I’m very good at sailing in them. For me, I think the Lancelin competition is the best Australian competition to win because there are so many good wavesailors that come to compete and they are all the best waveriders in the country, and some of them even in the world.

C7: Who was the hardest opponent out of your view?

Jaeger Stone: I was probably most nervous sailing against Ben Severne, last years winner. Sailing against him you have to make sure you land some of your best moves, because he’ll pull a wave 3 out of the bag or something.

C7: Which names did you kick out of the event before you could beat Luke in the final?

Jaeger Stone: I had some heats with Ben Severne, Peter Volwater, Glen Alexander, Simon Hurrey and my little brother Hendrix, who was sailing really good too. 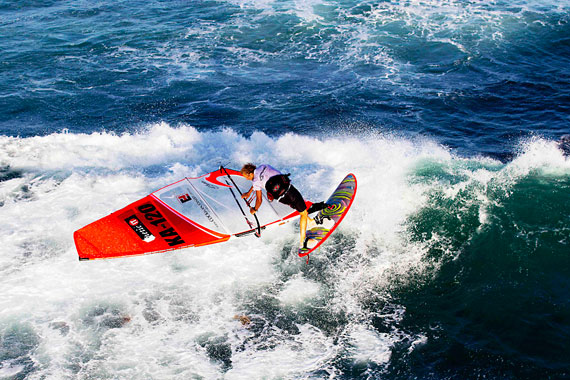 C7: How did your best heat look like? (moves, rides)

Jaeger Stone: I felt like my semi-final heat against Ben Severne was probably my best. I had a couple of waves that broke the whole way through to the inside reef, and managed to link some good turns together. For jumps, I just did a backy, stalled forward and tweaked pushy and fortunately landed them all pretty cleanly.

C7: You sail most of the time at Geraldton. Did you use the same boards (shapes) at Lancelin?

Jaeger Stone: Yeah, the wave at Lancelin is a fair bit different to a lot of the waves in Geraldton. I have quite a few different boards to use now, though what I use in Geraldton I use everywhere else, whether it be down the line or onshore conditions.

C7: Which boards did you use (guess your father Mark Stone shapes the boards) and which finsetups did you decide for?

Jaeger Stone: I used my Stone sailboard, which my Dad shapes. On the day I used a 68L Thruster. I’ve been riding thrusters for about 8 or 9 years and believe that they make the most sense, especially when you consider that the most progressive surfers in the world ride thrusters the majority of the time. My Dad is constantly experimenting and we test a lot of different board and fin designs, but so far the Thruster set-up has been what works best for me.

Jaeger Stone in Wizards of OZ by Reflex Films

C7: Now you are the best or most complete wavesailor from Australia. Is the PWA again interesting for you in 2011?

Jaeger Stone: At the moment completing a degree in Physiotherapy at University is my main priority. After I complete my degree I still want to have a proper crack at the World Tour and would love to eventually be recognised as the best waverider in the world. While I’m at Uni, I can’t travel as much, but I have a mid Semester break, when the Pozo event is on, and hopefully I can make it back there this year. 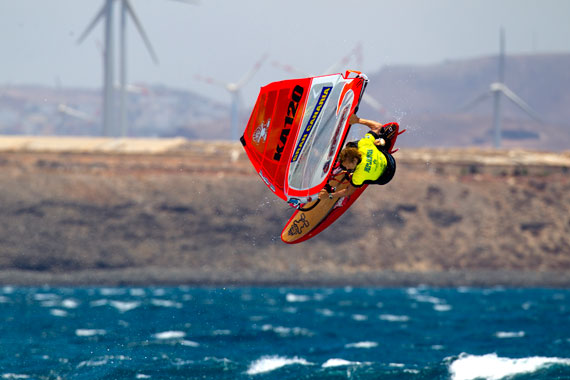 C7: Was your ankle 100% fine or do you need some more time to recover?

Jaeger Stone: It’s been over a year since I injured my foot and it still causes me quite a bit of pain, but since my last competition in Pozo it has definitely felt a lot better. There may have been a better option towards mending it properly, and competing in Pozo last year probably wasn’t the best thing for my foot, but I still felt like I learnt a fair bit about competition. Confidence with jumping has probably been one of the hardest things to get back, but everyday I sail that confidence grows and I don’t think I’m too far away from jumping as good as I was before I did it.

C7: What are your summer plans in terms of windsurfing and are there any moves you are actually working on. Most of the top guys rotated through Pushloop Forwards at Klitmöller.

Jaeger Stone: My plans for the Summer are just to surf and windsurf as much as I can. Learning to consistently land pushloop forwards would be pretty good, but waveriding is what appeals to me most and what I want to keep progressing in. I have been thinking lots about different ways to ride a wave with a sail and also about a couple of wave moves I think are possible, so we’ll see what happens. Over Summer I also have to do a little bit of work for University and might try and get to the Australian Titles in NSW as well.

C7: How would you describe wavesailing in Western Australia with one sentence or even one word? 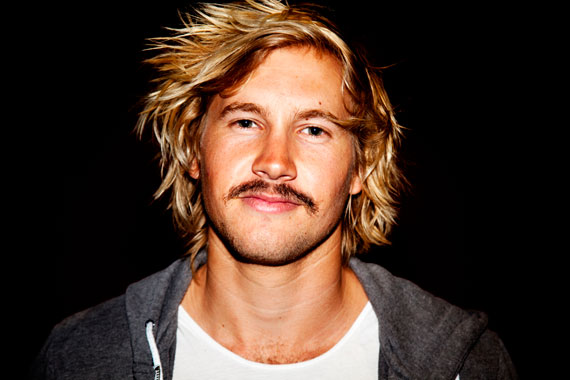 C7: Is windsurfing popular at your homespots?

Jaeger Stone: Yeah, windsurfing in Geraldton is fairly popular. There are a lot of locals that sail everyday it’s windy, and there’s also a whole new bunch of young surfers coming through that are in their 2nd or 3rd season and are shredding. Over Summer there’s also hundreds of tourists that pass through town and Coronation beach is probably the most popular spot. It’s perfect for just about everyone and the crowds generally aren’t an issue because there’s so much space.

[…] Severne Sails released a video featuring the Australian wave sailor Jaeger Stone. Jaeger has an unique style and has definitely shuffled up the podium landscape at the PWA event in Tenerife last year with his third place. If you want to find out more about Jaeger you can read the interview with Jaeger, we did one year ago. Interview with Jaeger Stone […]

I’m your dads cousin from the uk