The PWA Slalom tour will be started tomorrow in Jinha Beach, South Korea and Antoine Albeau is the big favourite to win the first PWA Slalom competition. Antoine is the fastest windsurfer ever, won almost all Slalom races in the last 5 years and celebrated a phanomenal comeback in the Formula scene. He also won two long distance races this season already, where big names were participating. It looks like Antoine gained some more horse powers and it will be very hard to beat him in 2010 in the Slalom discipline. We had a litte chat with the current Slalom and Formula worldchampion before the next competition starts about his victory in Formula. 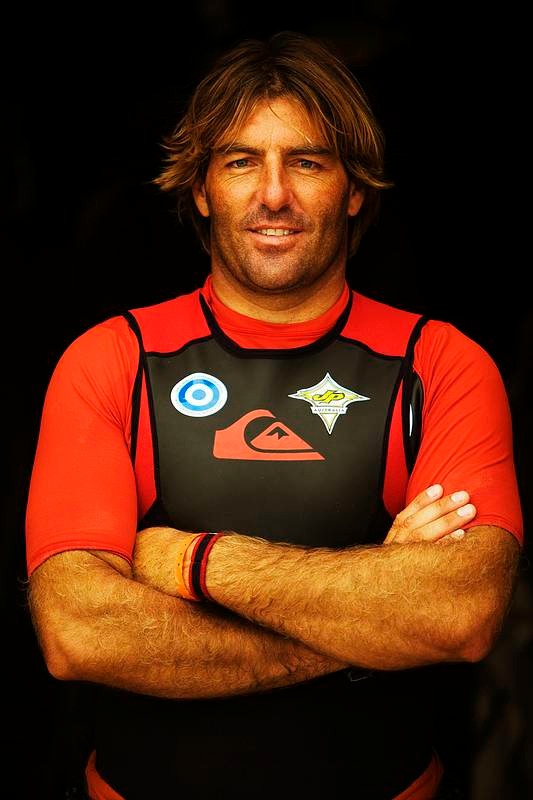 C7: You had a break for a while in your Formula windsurfing career. Now you are back, on a new board and new fins and you are dominating like before or even more? What´s the reason for that?
Antoine Albeau: The reason is that we worked last year on a JP formula board and I wanted to go back on the Formula at the Worlds. I like Formula and was happy that we did that board with JP.

C7: The championships took place on a lake 1500 m above sealevel? Were the conditions much different to the places you had Formula competitions so far and was it difficult to compete at Lake Potrerillos?
AA: The lake was at 1300m, yes it is a bit different because of the altitude and also the fresh water is not as dence as the sea, but I manage to find my tuning and go fast.

C7: You had a medium good start on day one. But afterwards you were domiting the fleet! Did you need some races to get into it?
AA: Actually no, I did one big mistake on the race 1, went on the wrong side of the course in the 2nd upwind and I lost 3 places, I was 3rd on that race and finish 6, the race number 2 I was 2nd at the first upwind mark on my 12 and couldn’t plane downwind like a lot of other competitors and they let the course go like they do in formula when the wind drop.

C7: Who were your hardest opponents this time or didn´t you feel any pressure from anybody this time?
AA: Yes a lot of guys, but I will say that the wind was the most difficult to understand, the wind was really shifting and hard to read.

C7: Did you expect to dominate that much again?
AA: In constant wind I know that I can go fast, my only problem in FW is, when the wind is around 7 knots, as I am one
of the heaviest.

C7: Did you have better tactics or just more overall speed and how did your new JP Formula board influence your performance?
AA: The JP formula is a machine to go upwind, lots of angles and this is really important on the first upwind. And I think that I am very consistant in tactics and speed.

C7: Is it true that you were using the same NP Formula sails you were using at the worldchampionships in Brasil back in 2007?
AA: No, I was using the RSR Evo II, we didn’t do a new 12.5 this year and the 12.5 I ws using was the one I had before the EVo II.

C7: You are for sure the most heavy sailor in the fleet and you are winning. Is it better to be heavy to win in Formula nowadays? What´s your opinion?
AA: I think that I am a bit too heavy for FW but I manage to be good in the light because of my level of sailing.

C7: How can you explain that former Worldchampions like Wojtek or Steve had no chance this time and were you surprised by the strong performance of Paolo and Caspar?
AA: It is hard, you know, because lots of the guys are really good in certain conditions and I am the most consistant that is why I am always in the top.

C7: Are you unbeatable this season in Slalom as well and will you go for the whole wavetour as well?
AA: Yes I will try to do all the wave events, I like sailing in waves and like tough conditions like we have in Sylt, so I will try to have fun in
the waves this coming season as well.

yeah everything fine, but he was using the old sails. it’s just marketing about those evo II. he was usiung old rs:racing the same ones he had in brasil. and the 12.5 wasnt even in production so its a full custom sail. antoine cannot say he used the old sails coz pryde would kill him but he did and everyone knows about it