Youp Schmit left Bonaire and travelled to Isla Margarita in Venezuala, where he met his team mate Deivis Paternina. Together they worked on a freestyle clip called “Hola El Yaque”, which is now ready to watch.

Youp Schmit: “Me and Deivis are stoked to show the world some of our Caribbean freestyle action! I flew from my home Caribbean island to the next Caribbean island, Isla Margarita (Venezuela) to come and visit team mate Deivis Paternina. We had a week full of action, photo shooting with our awesome freestyle boards! Meanwhile we also were able to work on a video we call “Hola | El Yaque” a short Caribbean action video!”

Continentseven: Deivis, why did you make this video?
Deivis Paternina: Hi Chris firstly thanks for this interview, this video is made with Youp, a good friend of mine. At the same time we are in the same team and he actually always wanted to come over to Venezuela, but as usual these days he was afraid of the political situation over here. After a while I was able to convince him to come over. He finally did and he enjoyed it a lot.

Continentseven: Are you happy with the outcome of the video?
Deivis Paternina: The outcome was actually more exciting than what I was expecting. We had a lot of fun. The weather conditions were exceptionally good and we made the best of it. I believe it was a success.

Continentseven: Who filmed and edited the clip?
Deivis Paternina: The video was a collaboration between Youp and myself. We filmed each other, we exchanged ideas and finally Youp edited it. 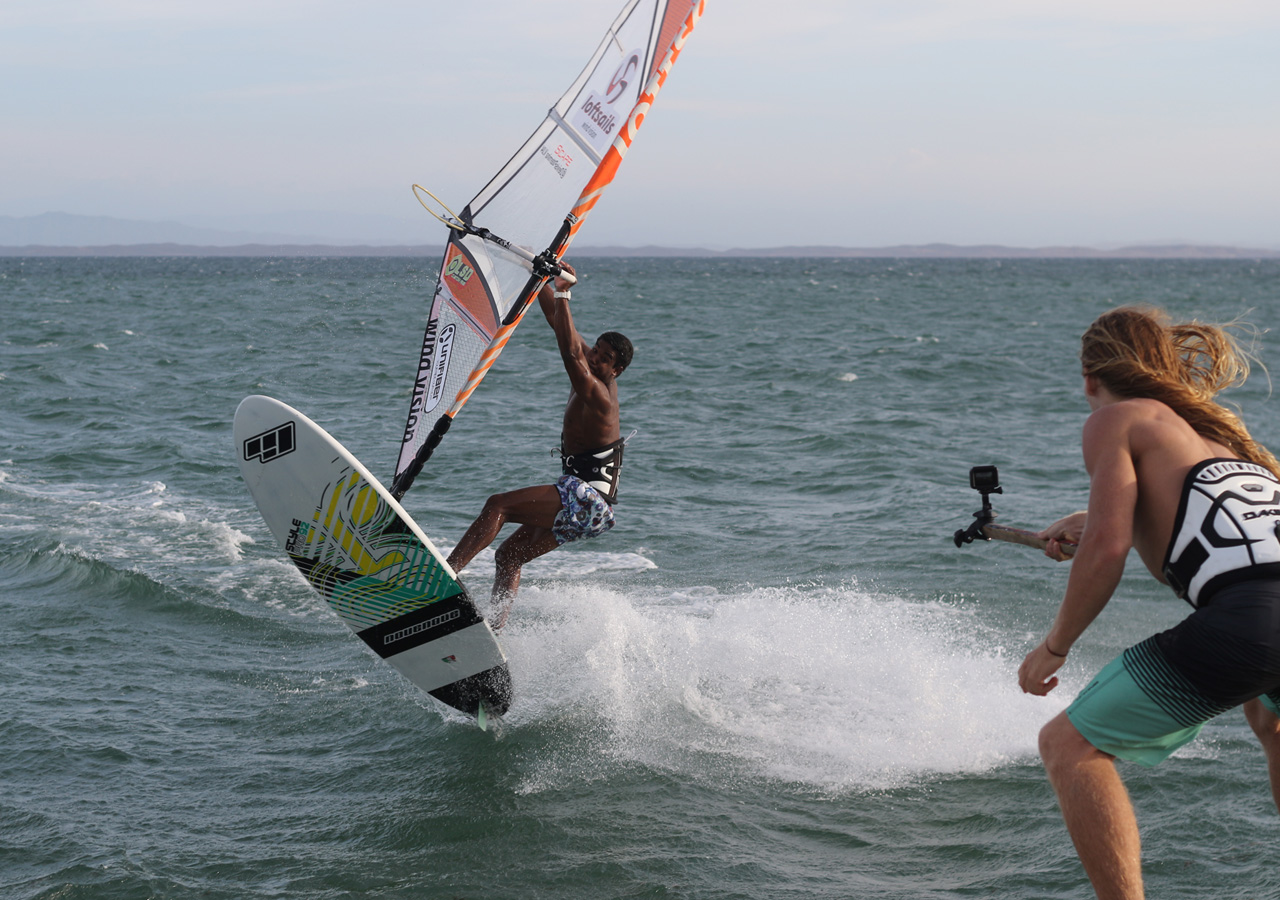 Continentseven: How long did you work for it and at which spots did you film?
Deivis Paternina: The video was filmed here on the main beach of Playa El Yaque. The entire filming lasted a week and we edited it in just one day.

Continentseven: How were the wind conditions?
Deivis Paternina: The first two days the wind was a bit light and the sky a bit cloudy, but the last four days were excellent. The wind was strong and sun was shining.

Continentseven: Did you learn any new moves over the winter?
Deivis Paternina: Off course I did. I always try to push myself a bit, I believe this is part of success. Just to name you some of the moves I was training: Shifty, Double Culo and  Air Funnell Burner. I try to do my best for keeping my level up. 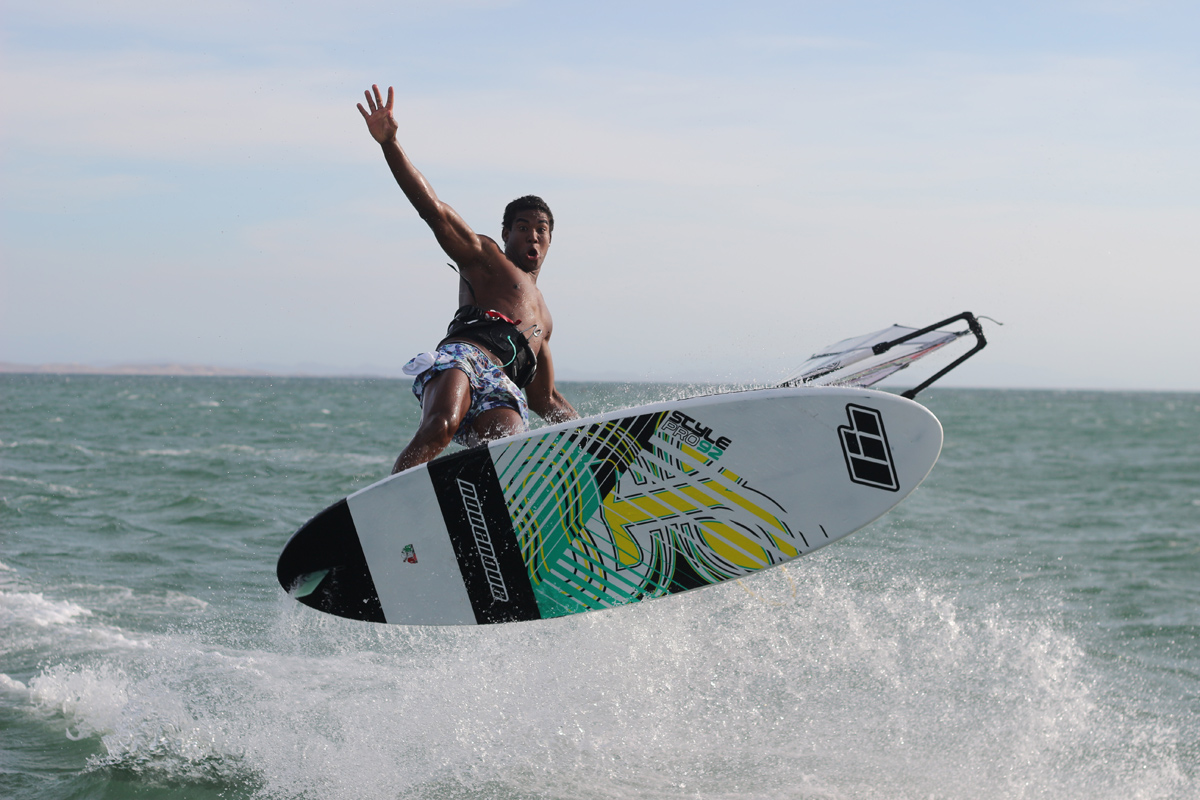 Continentseven: 2016 was your comeback season?
Deivis Paternina: Yes, it definitely was a comeback for me and a new start. I have managed to get new sponsorships by Loftsails/ Unibifer/ LSD-FINS and 99Novenove. I have been training very hard in order to prepare myself for a successful 2017.

Continentseven: Venezuela actually goes through big crisis. But crisis can create a revolution and solve problems. How do you see the situation and how is it in El Yaque and on Isla Margarita. Do you feel the crisis a lot?
Deivis Paternina: Yes, definitely I would say that we are going through a crisis at the moment, but I believe history is made of cycles so I am pretty sure that Venezuela will go back to be a happy country. El Yaque is a bit of a magical place! It is very safe and the community is amazing. We support each other and help one another. El Yaque is my family,  a safe warm environment. And you should come over and try a bit of it.

Continentseven: El Yaque used to be a very popular windsurfing destinations for windsurfers from all around the globe. Do you believe that it will be again like it was in the past?
Deivis Paternina: Yes, off course it will be. It has everything you need to train so as soon as the country starts to get better the spot will get back to what it was before. I am sure about that. We have good wind mostly all around the year, amazing people, sandy beaches and warm sunny weather on many days. Plus we offer good food, what more do you want??? 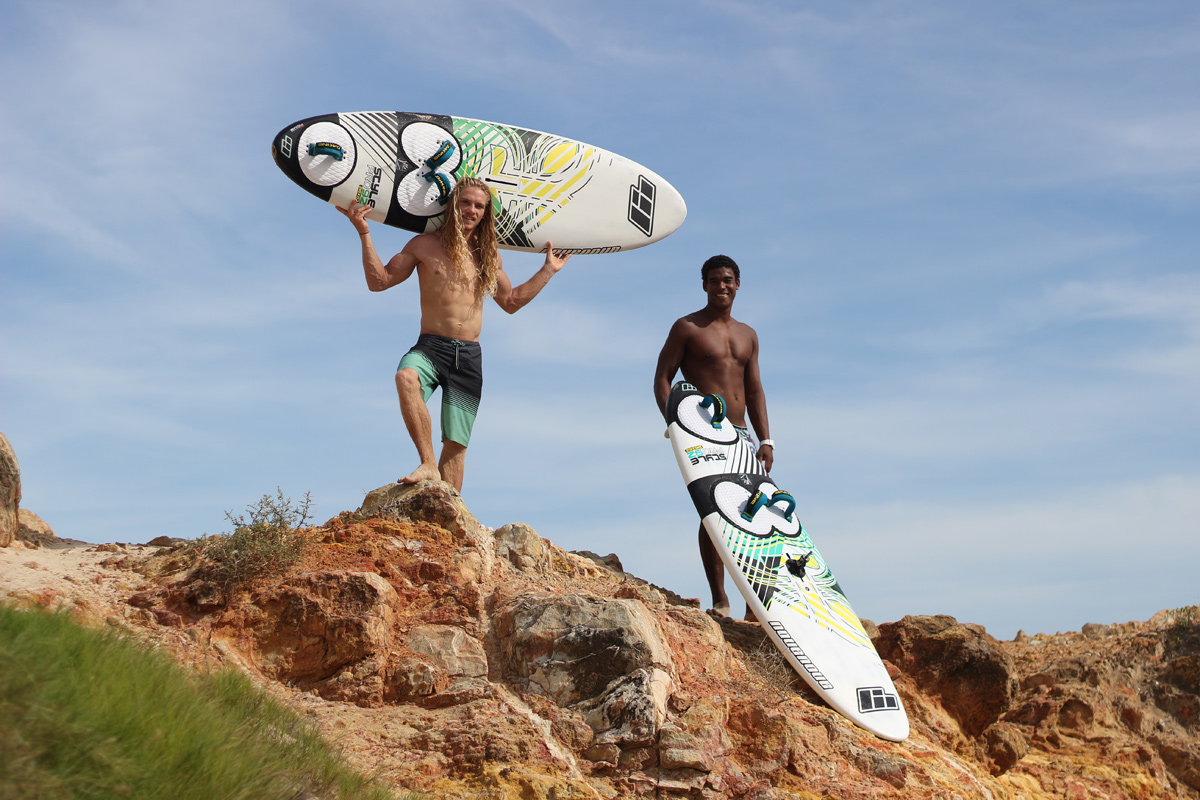 Continentseven: Will you travel outside Venezuela this summer to compete in Fuerteventura?
Deivis Paternina: Definitely so. I am soon going to Europe to (Tarifa) to do a photoshoot for Loftsails and Unifiber. Then I will be going to Lanzarote to take part in the EFPT competition first and afterwards I will move to Fuerteventura, train there and compete. We will see you there I believe.

Continentseven: The flight from Venezuala to Europe used to be very expensive a year ago. How cost intense is a trip to Europe for you?
Deivis Paternina: Well, it is not cheap. I will train and work hard as usual to face the costs even though I admit it is not easy. But nothing is impossible. I always keep positive and let things flow. I believe that – if you put all of yourself in what you love – you will find the way to get there. 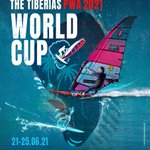 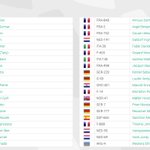 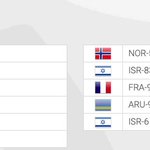 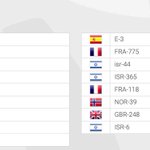