The first event of the DWC (German Championship) 2011/2012 series took place from the 19th until the 21st of August at Eckernförde in Germany. Due to very good wind conditions three slalom eliminations and four Formula races got finished. Overall winner of the event was Gunnar Asmussen from Flensburg (GER-88). “It was a difficult event, gusty and shifty winds brought us some hard conditions, but my gear worked pretty perfectly, so it made it a little bit easier for me. I’m very happy to win the contest and lead the German Championsship 2011/2012 now,” says Gunnar Asmussen. 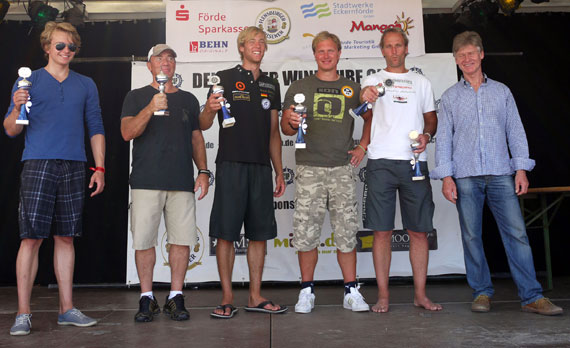 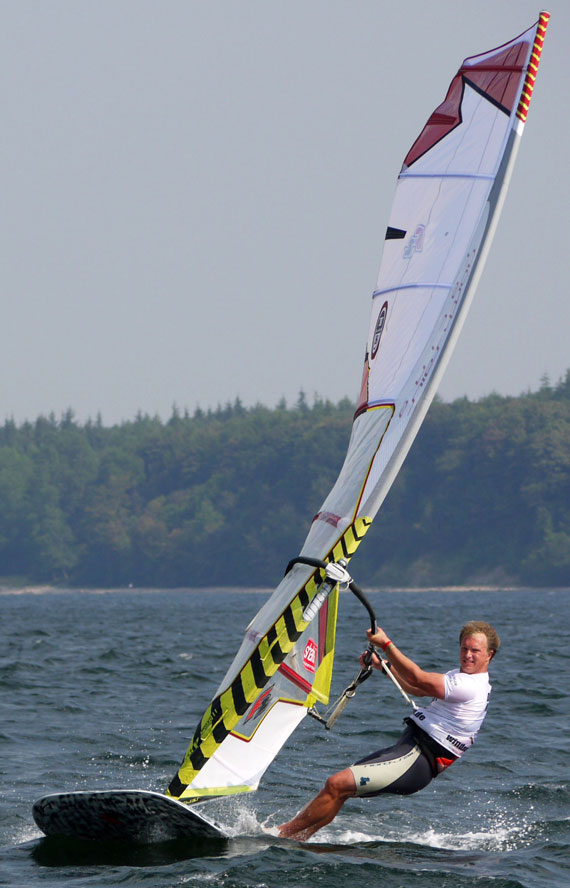