The PWA announced a change in the organization team of the Gran Canaria PWA World Cup for 2022. The Morenotwins Daida & Iballa Moreno, their organization team and windsurfing club, who ran the event, their newly founded Wind & Waves Festival from 2012 till 2019. In the last two years the Covid pandemic didn’t allow them to run any events. The multiple World Champions set new standards in their events year by year, grew the youth fleets, increased the international media coverage about the event and started to pay equal price money to the women and men. Now they both decided to put their focus on other things. Björn Dunkerbeck will run together with the Pozo Compass Group the event. Read more, including statements from Daida Ruano Moreno, Björn Dunkerbeck and Jimmy Diaz.

As arguably the most reliable event of the PWA Tour over the last 33 years, the Gran Canaria PWA World Cup has bathed in the successes of many of the greatest names in the sport. It has seen its fair share of World Champions on the podium and, Pozo Izquierdo, the event venue itself, has been the fiery crucible that shaped some of those champions, from their earliest outings in the nuclear Pozo winds, to the ultimate title of PWA World Champion.

As the event enters its 34th year (give or take a couple of years due to global pandemics!), it will also begin a new evolution, as the skilled hands that organise the event change once again.

Since 2012 Daida and Iballa Moreno have been at the helm and have artfully shaped the event into the biggest standalone wave event on the tour. During their tenure, the event has grown to not only have the finest pro action, but also a huge fleet of up and coming junior sailors, performing for the global audience – all streamed live online. Beyond those achievements though, Daida and Iballa led the charge for equality, both on and off the water, making the Gran Canaria PWA World Cup the first to have equal prize money for men and women, and laying the foundation for all events on the tour to take up an equal prize money system in 2021.

But all good things must come to an end, and Daida and Iballa have decided to hang up their organisers hats and focus on some of the other things that make up their very busy and full schedules. We would like to take this opportunity to thank both Daida and Iballa and all of their team for their hard work, dedication and persistence in keeping such a great event running at such a high level.

Taking over from the Morenotwins the multiple World Champion Björn Dunkerbeck will take over the event organization from 2022 on. Unquestionably one of the most successful windsurfer in history, Bjorn’s experience of competition and his in-depth and widespread knowledge of the sport, the island, and its community, perfectly positions him as the man to take the event through its next incarnation. Armed with the experience of organising the Dunkerbeck Speed Challenge, and a proud family history of events at Pozo, Bjorn aims to build on the successes of the twins to ensure that the Gran Canaria World Cup remains at the top spot for high wind windsurfing competition – the world over. 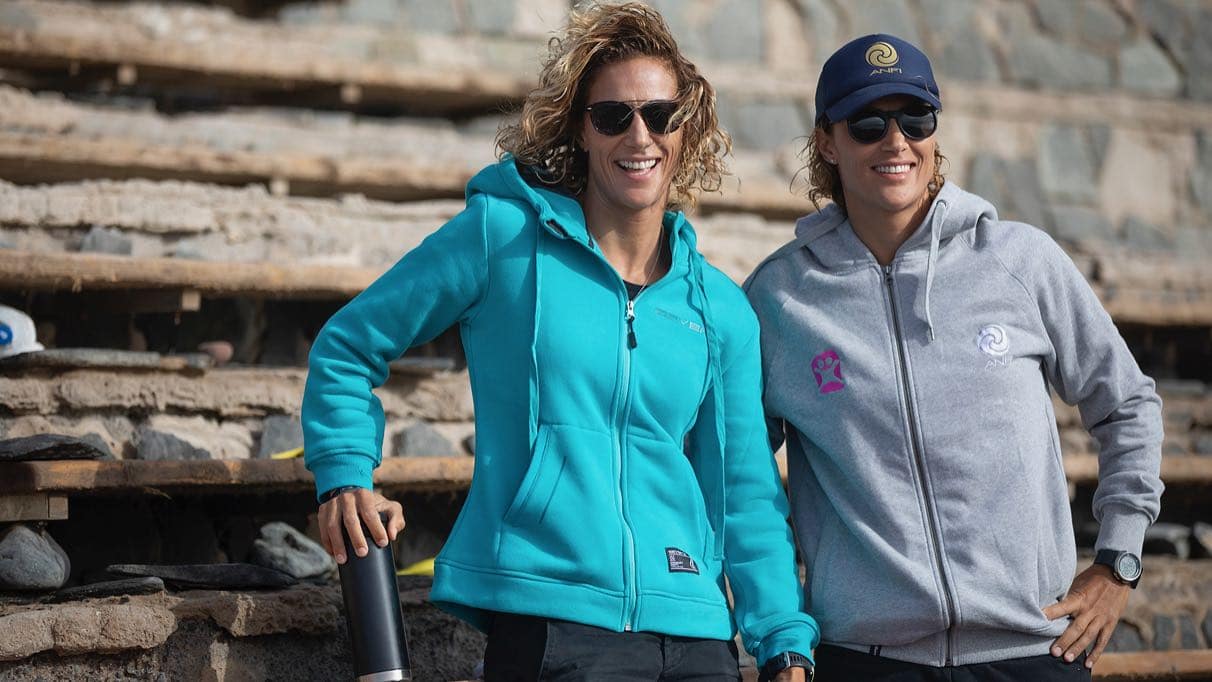 Daida Ruano Moreno about the end of an era

2022 is a special date for the Morenotwins Sports Club, since it is just a decade since we took on the challenge of organising the Gran Canaria Windsurfing World Championship, however, the time has come to step aside and put an end to this exciting adventure. During these ten years, all of us who are part of the Club have given the best of ourselves in order to create a sporting event that would make a difference and, honestly, I think we can be satisfied with having achieved it.  When we assumed the commitment to organise the Pozo Izquierdo World Windsurfing Championship, back in 2012, we set ourselves a series of clear objectives that we managed to shape with the Gran Canaria Wind & Waves Festival.

First of all, we increased the international media coverage of the event and used sport as a valuable tool to promote Gran Canaria and the Canary Islands. In addition, we supported the new generations of riders with the creation of a junior competition, parallel to the professional event, which has served so that the windsurfing industry and fans of our sport have been able to follow the evolution of future champions, both in the female and male category.

Throughout our career, both my sister Iballa and I have worked to eliminate existing barriers and ensure that women were recognised on equal terms with our colleagues on the world tour. For this reason, as athletes, as organisers and as women, we feel especially proud of having managed to match the prizes awarded in 2019, the last event held in Gran Canaria before the COVID-19 pandemic, and that both the top 16 of men and top 16 women received exactly the same amount of money.

The Gran Canaria Wind & Waves Festival managed to be a pioneer in the fight for gender equality on the professional windsurfing circuit and we trust that our example will be perpetuated over time and what was great news, at the time when it was confirmed, stop being so and become something normal.

Before closing this successful cycle, we would like to thank the support and complicity shown by our sponsors, as well as the effort, commitment and dedication of the people who have collaborated with the Morenotwins Sports Club over all these years. Likewise, we wish the best of luck to Bjorn Dunkerbeck and his entire team, as the new organisers of the Gran Canaria Championship. See you on the water! Daida Moreno, Gran Canaria PWA World Cup – Wind & Waves Festival organizer & windsurfing pro

Björn Dunkerbeck about his new duties

The Pozo Gran Canaria Windsurfing World Cup has a long history, over 30 years in fact, not many events can say that! My mother Ulla and Father started the event in 1989 and ran it for 23 years, the last 10 years of which with Pozo Compass Group with Carlos Sosa, Pedro Massieu and Antonio del Toro. After that, Daida and Iballa ran it for almost 10 years. Big thanks to them all to have run this great event for so long and still going!

Windsurfing in Pozo means flying your jumps and looping at 10 to 15 meters over the water, so to say hardcore, and this is what I always was standing for, and best at, so I am very happy to be organizing the event with my team from now on. The Dunkerbeck Windsurfing Team with Victor Coutó and Orlando Lavandera will be on board. Planning to do not only waves in junior, men and women, but also get Slalom and Freestyle back to Pozo, Gran Canaria again in the future!

Thanks to Patronato de Turismo Gran Canaria, Deportes Gran Canaria, Promotur Canarias and Ayuntamiento Santa Lucia, Gran Canaria Isla Europe del Deporte, Red Bull, Cordial Hotels and Resorts, and hopefully a few new sponsors and partners, this will be possible since there is no Island in the world with as many windsurfing World Titles as Gran Canaria – Britt Dunkerbeck 17, Daida and Iballa 28, Phillip Köster 5, and myself 42. That speaks for itself that hardly anywhere in the world is the level of windsurfers as high as here on Gran Canaria, and we can Windsurf over 330 days a year! So, see you all in Pozo Gran Canaria this July. Björn Dunkerbeck, the new Gran Canaria PWA World Cup organizer 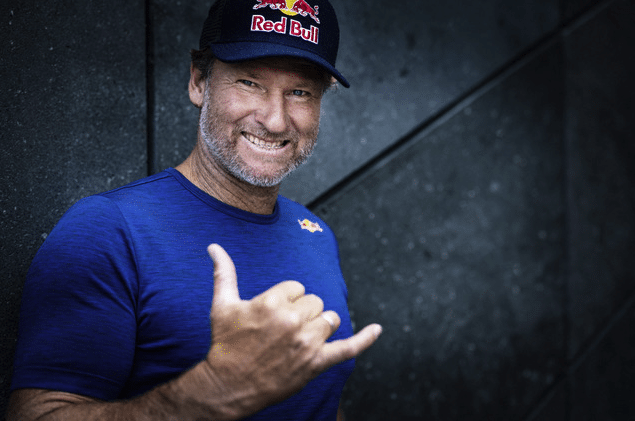 Jimmy Diaz on the change

First and foremost, I would like to thank the Moreno Twins for the great effort they have put forward in organizing the event in Pozo the last 10 years. Having these great PWA World Champions passing the torch to our most successful World Champion is a testament to the lifelong commitment all these sailors are making to the promotion of windsurfing and the PWA. We look forward to working with Björn in continuing the tradition of the event in Pozo as one of the windiest and most radical on tour. Jimmy Diaz, PWA President