In 2017, the 8-times Freestyle World Champion Gollito Estredo invested more time to improve his wave skills and also participated in two wave events (Tenerife and Sylt) on the PWA tour. This year Gollito wants to do the whole wave tour and his goal is to finish within the top 10. Therefore he spent a big part of his winter in South Africa to improve his waveriding and jumping skills.

Today Gollito published his fourth Freestalero episode, a recap clip (filmed and edited by Fukajaz) with action from Tenerife. 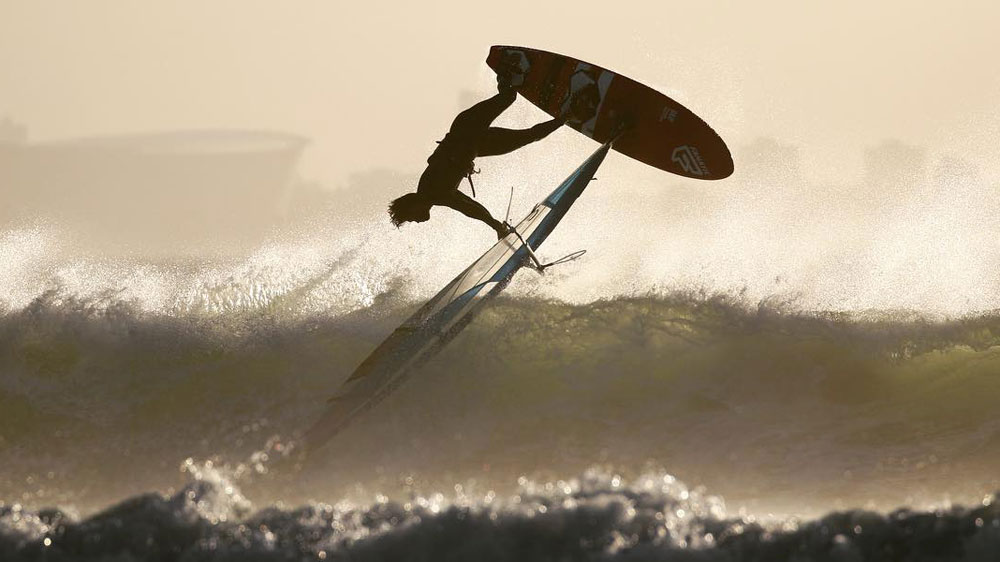