We have been in Pozo Izquierdo since three days and the conditions were amazing. It was not only windy but also wavy. Multiple wave worldchampion Victor Fernandez, who has been windsurfing at this spot for many years, said: “These were one of the best windsurfing conditions I’ve ever had.”

And normally after every storm comes the calm. Today we woke up early and captured some brilliant surfing and SUP action from Adam Warchol and Iballa Moreno.

As we got some nice footage and as this happens not often during summer we decided to edit a short clip to show everybody how Pozo Izquierdo can look like without any wind but swell. 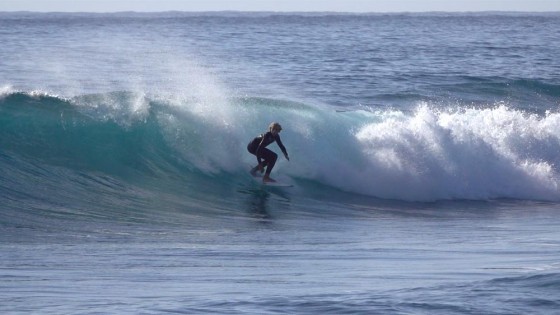