Florian Jung, a  German Pro windsurfer, who already undertook exciting adventures during his windsurfing career (Alaska, Africa) is organising his next big adventure, the Aquapower expedition, a trip across the Atlantic Ocean. The main goal is to build awareness in public about the pollution, the threat of the polluted ocean and environment – more than two third of the earth are covered by water and show the beauty of the sea. At the moment he is on his way to Guadeloupe to prepare the start of the trip, which will not only put windsurfing and other sports in the focus of the mainstream media, but also will show, how polluted reefs ore or how much the ocean suffers.

Sure, there are many more threats for the oceans, the wildlife and the beaches than pollution through plastic. Just think about nuclear weapons tests (radioactive waste management and weapons) , pollution through oil catastrophies, tank cleanings, discharge of waste water. The plastic garbage is a visible pollution, which can be located, measured, reduced and shown through videos and photos to the public. 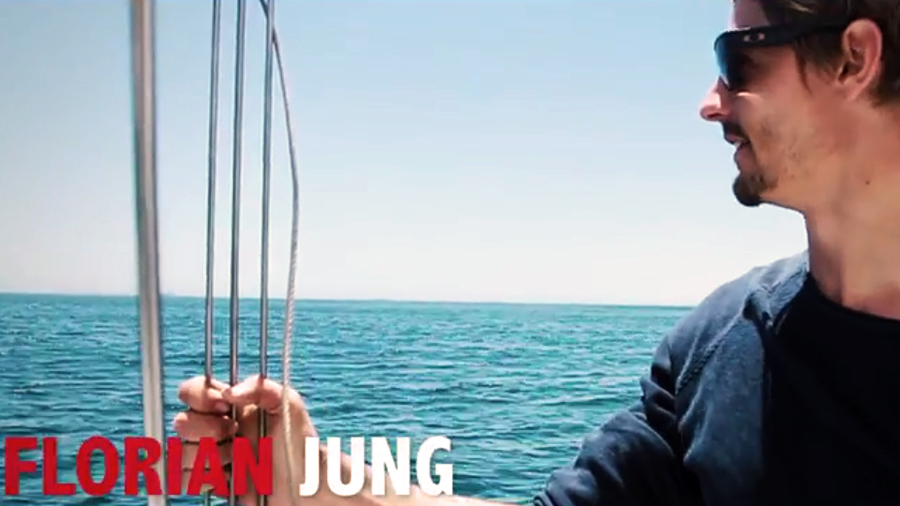 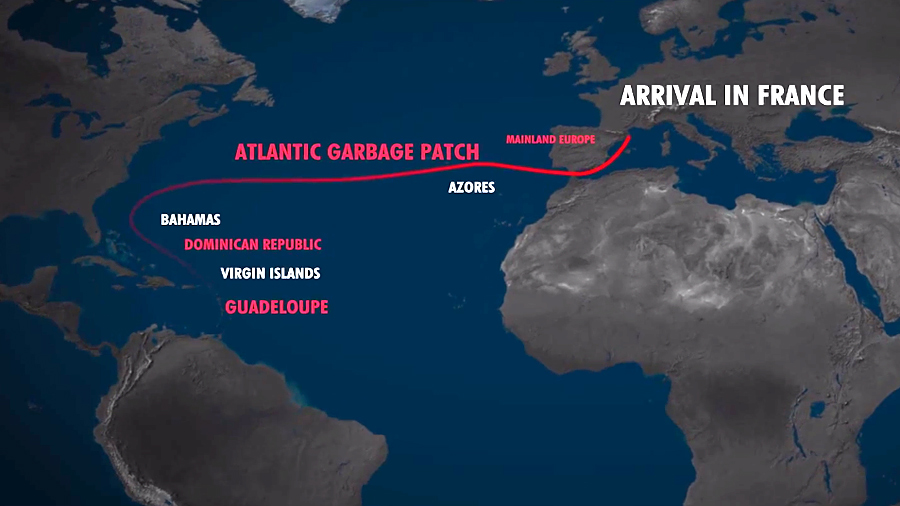 The world class team, next to Flo Jung will be last year’s Aloha Classic winner Boujmaa Guilloul and two times AWT tour winner  Camille Juban. The French professional filmer Greg Scherpe and his colleague and professional photographer Pierre Bouras will produce a documentary and exciting clips and photos.  They will sail on a catamaran, starting on Guadeloupe, up north through the Carribean sea and then across the Atlantic Ocean along the Atlantic garbage. After 72 days they plan to arrive in France. The Norwegian skipper Arne Østbye will sail the catamaran and the Marine biologist and scuba diver Dr. Frauke Bagusche and the environmentalist Adrian Midwood will complete the team.

Watch a trailer about the Aqua Power Expedition 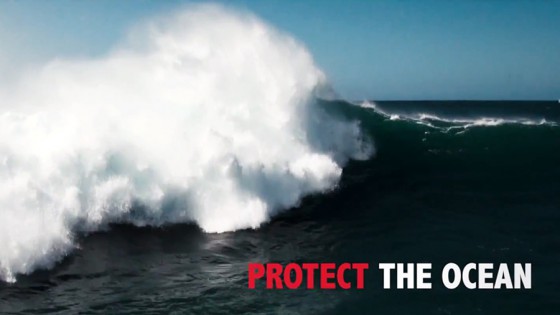 What a fantastic endeavor! Maybe involve The Ocean Cleanup project?