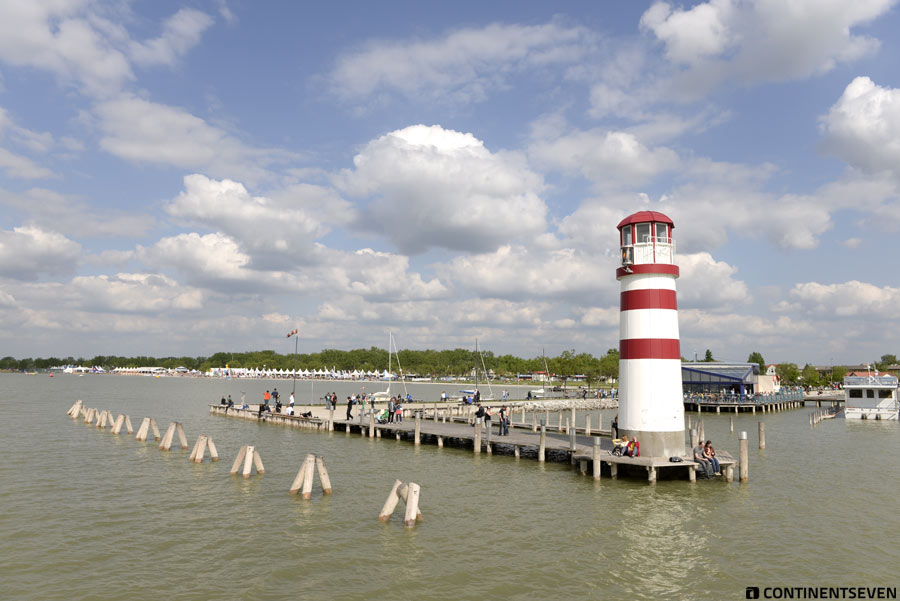 The lighthouse of Podersdorf with the event in the background

Day 3 at Podersdorf saw beautiful weather with blue skies and south easterly wind, which picked up during midday. We drove out with the judge boat to the middle of the lake and had our cameras in position to film some fresh freestyle windsurfing action. And after race director Tom Hartmann measure a few good gusts with 11 to 17 knots, he gave the riders of heat 1 a call to get ready for their heat.

Phil Soltysiak, Mattia Fabrizi, Yegor Propretinsky and Romain Pinocheau made it out in the heat area. But the wind dropped again and the first heat got never started. The boys played a bit in the very light wind conditions. Yegor enjoyed to windsurf after a 5 month break without windsurfing. He now is father and as well changed sponsors. He left JP/NP and is on Fanatic/North.

Without any windsurfing footage and results from the main competition we left our spot in the middle of the lake and returned on land.

Working station on the boat

Mattia Fabrizi, Yegor Popretinskiy and Phil Soltysiak got a boat shuttle back to the beach

The third qualification round saw offshore wind and hundreds of spectators on the beach. Frenchman Adrien Bosson impressed most, landed in his first attempt a perfect Burner 900° and got the high score of the day. He received 44,5 points. That was the second highest score of all three qualification rounds. The highest score got Adam Sims move during the first qualification round with 46,5 points. But the judges judged Sims on the old judging rules and changed to a new point system from round 2 onwards. The results are hard to compare as it looks like the points are a bit lower with the new system.

Who else went big?

Definitely Steven van Broeckhoven, who risked a lot and had most airtime of all competitors. He landed an Airfunnell 900 and went afterwards for an Airfunnell into Burner with extra rotation, which he crashed in the end, but was so great to watch. Steven can gain height like nobody else and is definitely one of the favourites for the final.

Russian rider Vladimir Yakovlev landed a no handed Burner quite clean and qualified for the final, too. 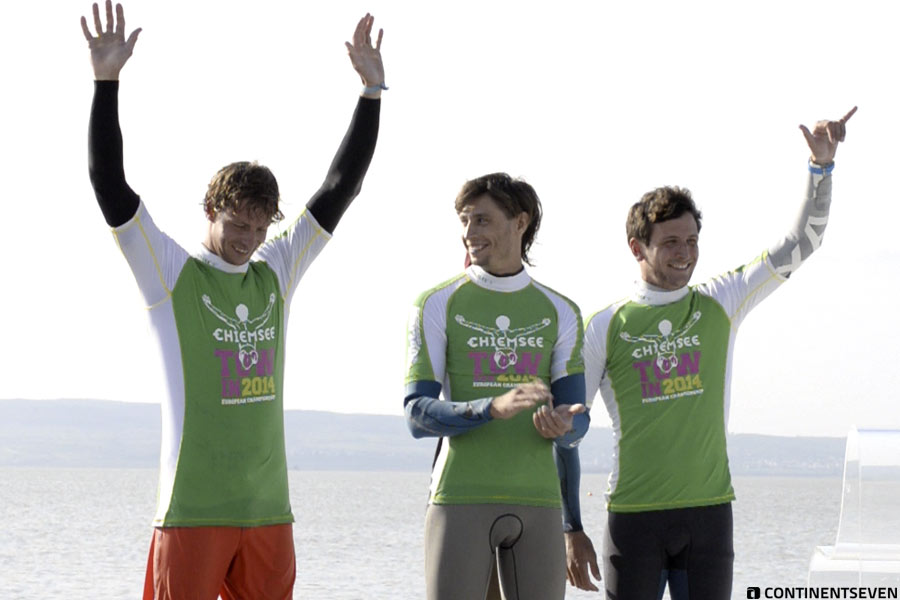 Adrien Bosson, Steven van Broeckhoven, Vladimir Yakovlev, Julien Mas, Mattia Fabrizi, Max Matissek, Tonky Frans, Adam Sims,Amado Vrieswijk and Youp Schmit. Youp Schmit got the last lucky loser spot. If we would compare all points Max Rowe would have been the 10th rider qualifying for the big final, as he had 41 points judged with the old system. Youp had 37,5 points, judged with the new system. The judges re-calculated and compared both moves, the Culo of Youp and the one handed Burner of Max. In the end they decided to go for Youp. 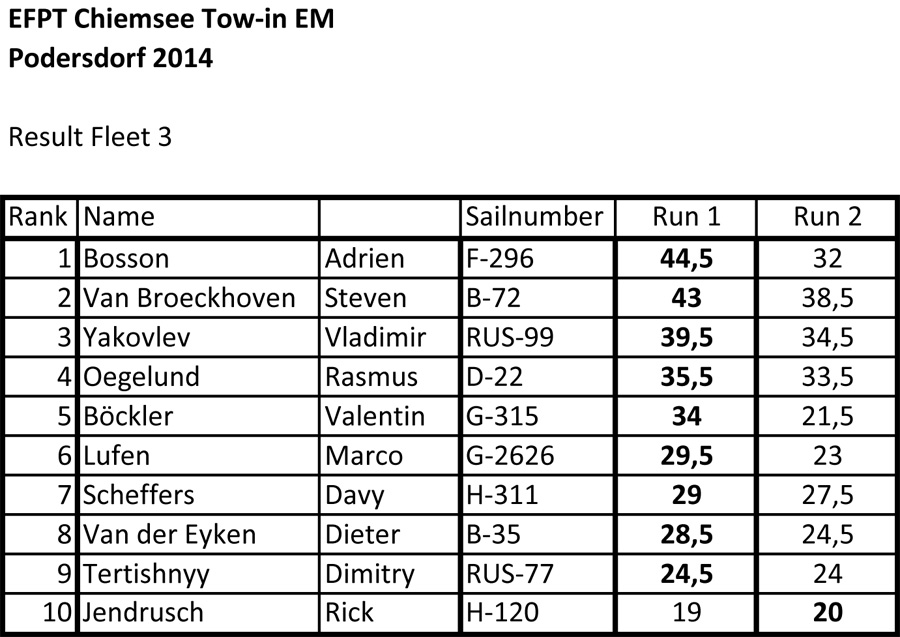 chris2018-05-22T08:06:03+02:00April 28th, 2014|
Subscribe
0 Comments
Inline Feedbacks
View all comments
This website is using Google Analytics. Please click here if you want to opt-out. Click here to opt-out.
0
0
Would love your thoughts, please comment.x
()
x
| Reply
We use cookies to ensure that we give you the best experience on our website. If you continue to use this site we will assume that you are happy with it.OkNoRead more