Yesterday was a lay day at the PWA Women’s wave event as the conditions were too heavy. Once the competiton was called off, Moroccan Boujmaa Guilloul and Brazilian Edvan Souza headed out and wowed the spectators with spectacular jumps and wave rides on some giant waves. Boujmaa showed once again his mastery at his home spot Moulay Bouzerktoune. Thanks to Tom Deburchgrave & Brent Van den Abbeele for capturing this amazing show! 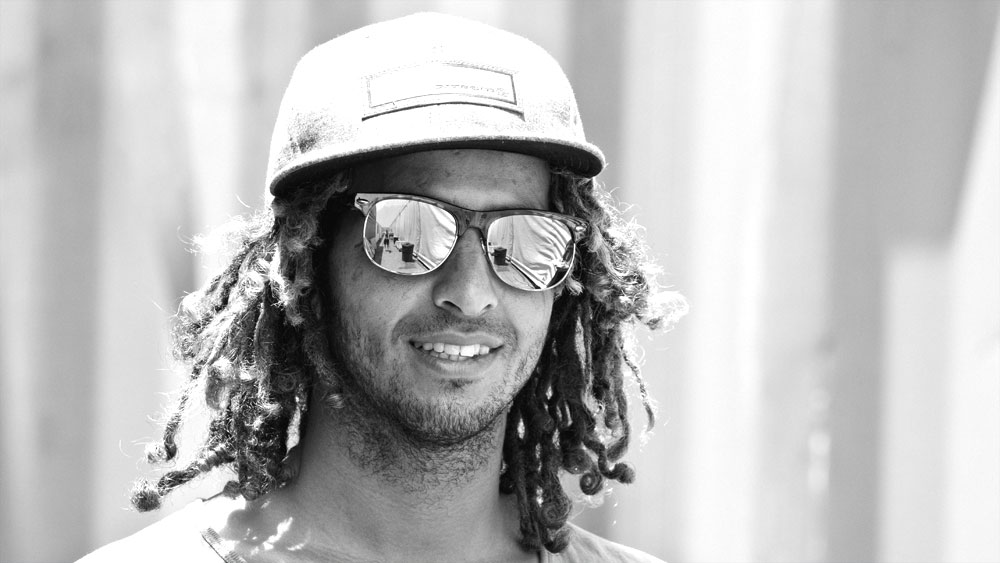 Sometimes it’s worth asking yourself some questions. Who am I, Where am I going to, What’s next, Why do I train, What for? Loïc Delvaulx plunges into the world of Boujmaa Guilloul and produced a beautiful video. 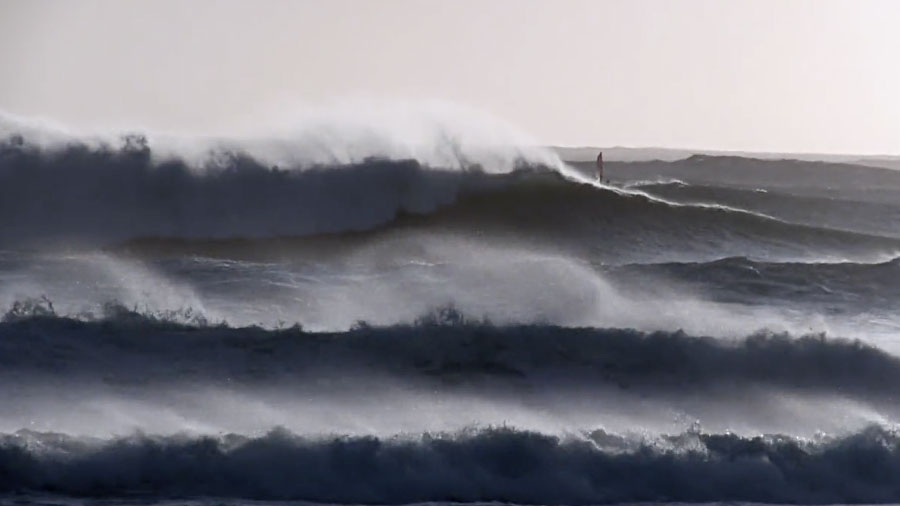 Around 130km south from Essaouira is a spot called Boilers, which is a famous surfing spot in Morocco. It’s very rocky there and extremely tricky to enter, but Boujmaa Guilloul knows how to enter and to ride. 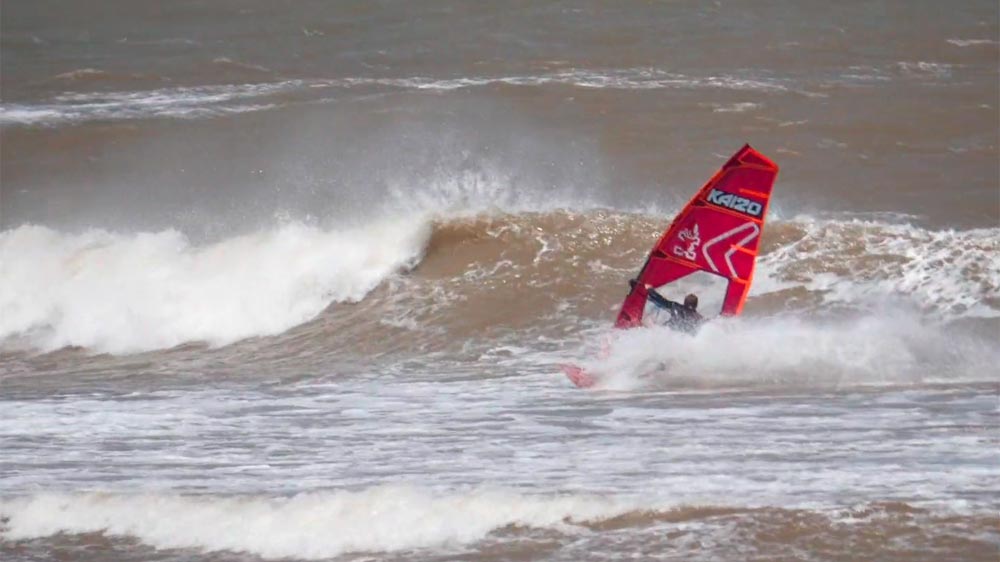