As already expected, Sunday didn’t deliver the right wind conditions for the start of a double elimination at the EFE, the European freestyle battle. With a lot of sunshine the beach was filling up fast throughout the day. The race crew decided to run another tow in competition, a tow-in best trick competition, to keep the crowds entertained with action. Each rider who wanted to participate had an opportunity to show their best moves and try out new moves in a two hours long session. After practicing in this discipline, during the last few days, and also a lot in general, there is always a request for new variations. With the use of a powerboat, which creates a wave – it already worked well in Russia at the Aqualeto Cup, the local organizers wanted to make this very impressive tow-in modification possible for the riders. 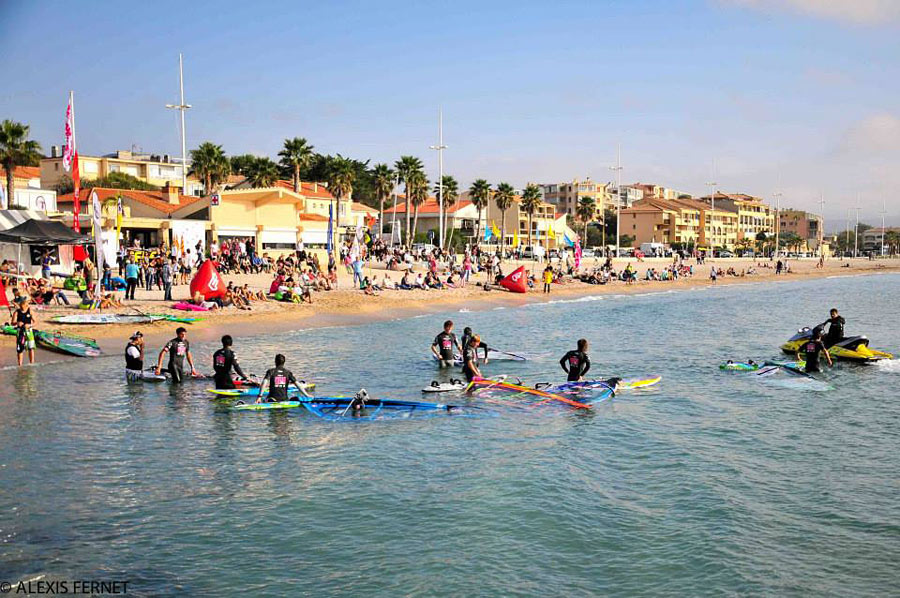 Sunny tow-in weather on the final day at the EFE

With the excellent wave of the police boat tricks like Paskos, big Air-Funnels, Skopus and even Forward Loops were possible. The riders surprised the crowd on the beach with the height and the speed of their moves. The trophy for the best trick in the tow-in supersession went to the Adam Sims from the UK, who landed a perfectly timed Funnel into Air-Funnel off the wave.  On top of that he also spun round a Forward loop in the Tow in, what was quite the surprise for all the spectators and the riders. 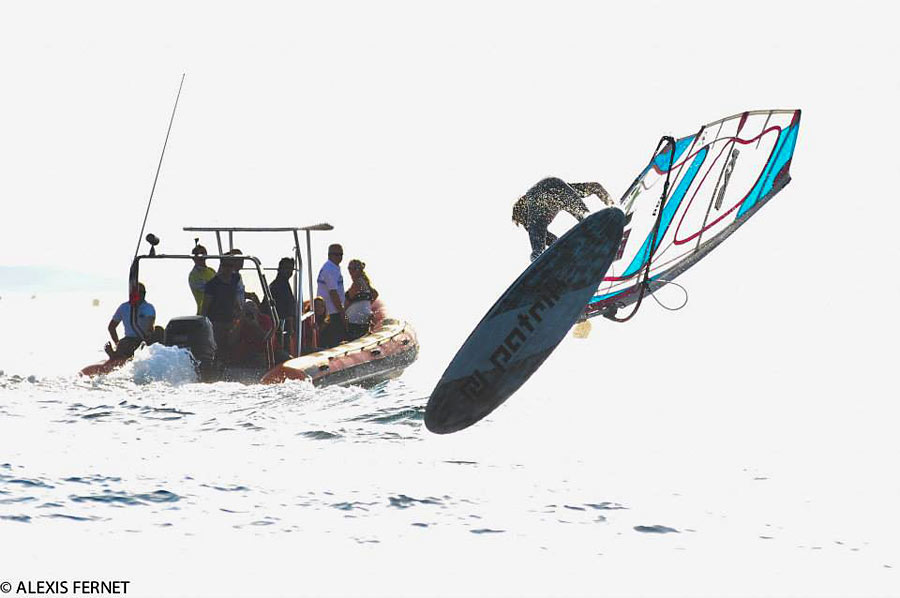 Le Brusc local Olivier Gouezo, who entered one of his first international competitions ever and straight away finished 5th, received the Different award and won cool sunglasses. It is definitely good to see young local riders entering bigger competitions as the EFPT event at Six Fours les Plages.

It was the 5th addition of the EFE and the development is remarkable. This was also recognized by the local politicians that visited the event today and were also responsible for handing over the stunning trophies for both the event winners and the overall champions. The event was as well the final of the EFPT tour and for most of the freestyle sailors the last event in the 2013 season. Most of them will travel to warmer places soon to prepare for 2014.

Watch a nice short clip from the final day by Pertusato Films:

Results of the EFE/European Freestyle Expression 2013: 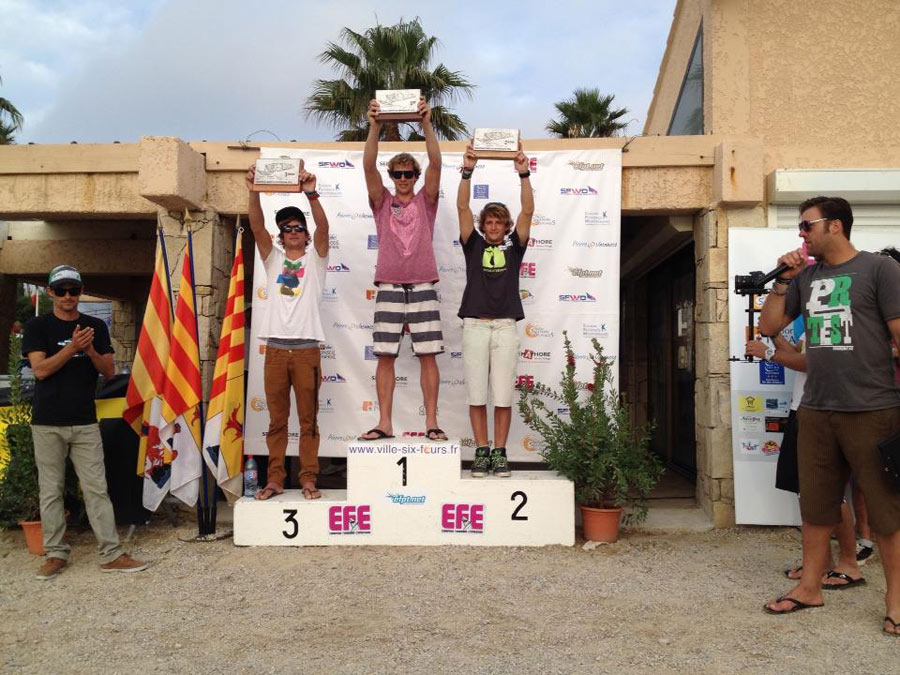 Adrien Bosson (22), local rider and son of the organizer stated:

“I am very happy about my first podium in an international competition and that I win the third place here at my home spot makes it even better! I know that the conditions were not easy, but everyone was giving the best and I hope to see all of you next year again.” (Adrien Bosson, F-296) 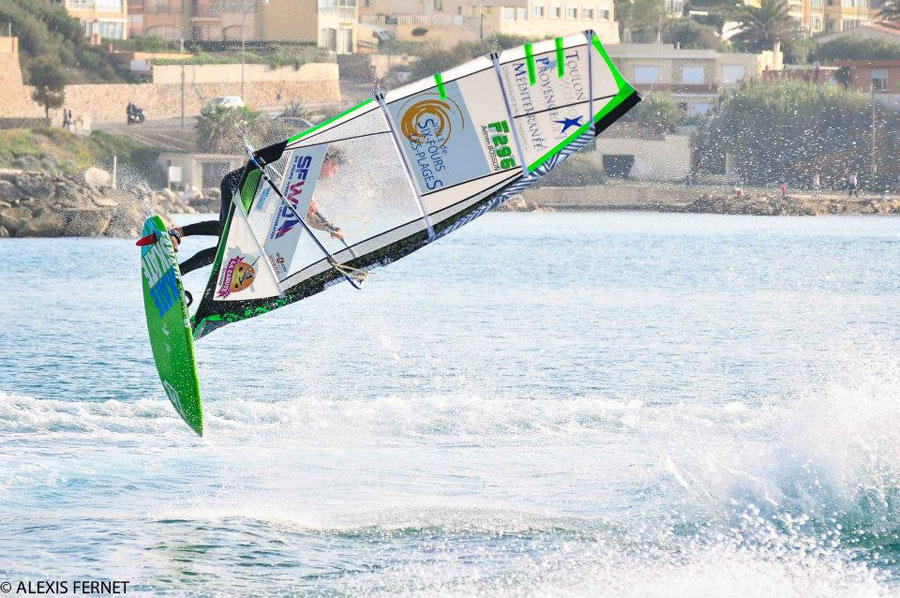 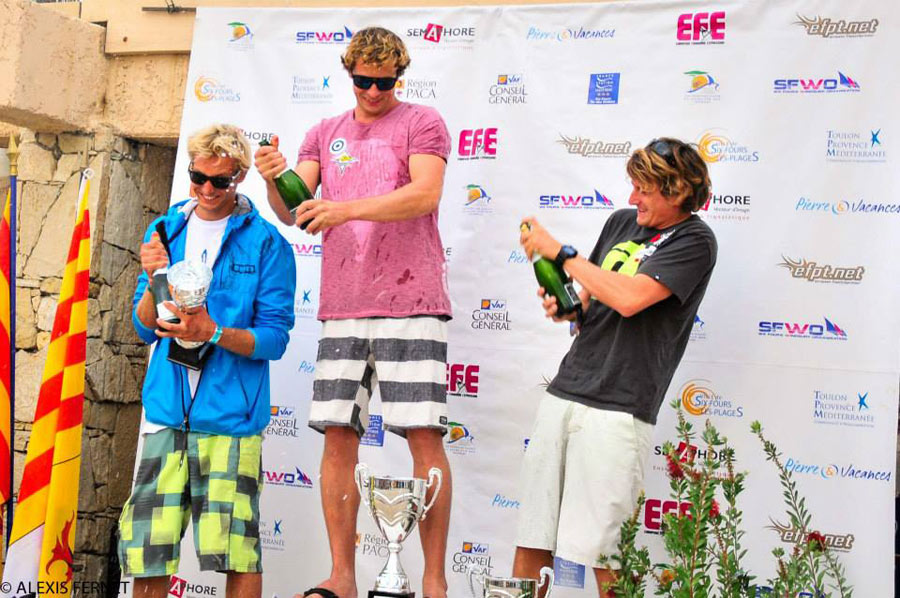 The overall winners in the 2013 EFPT ranking

“I am really happy to be up here again. In 2009 I won the title for the first year and that was when it all started for me (…) Also now it’s not easy to win the European title, as Dieter and the other guys are not easy to beat, so I am super stoked that I won it again this year.” (Steven van Broeckhoven, B-72) 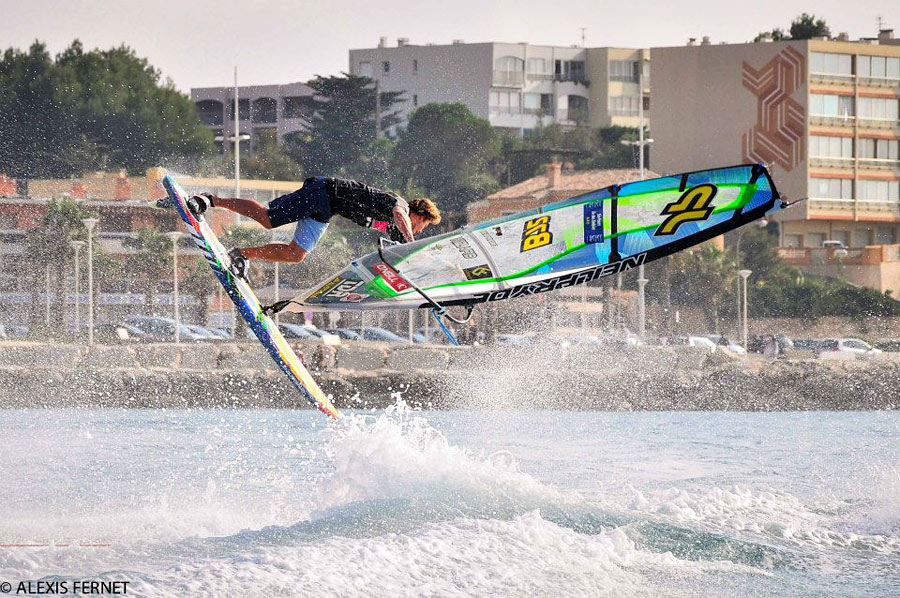 Steven with full power. He won everything.