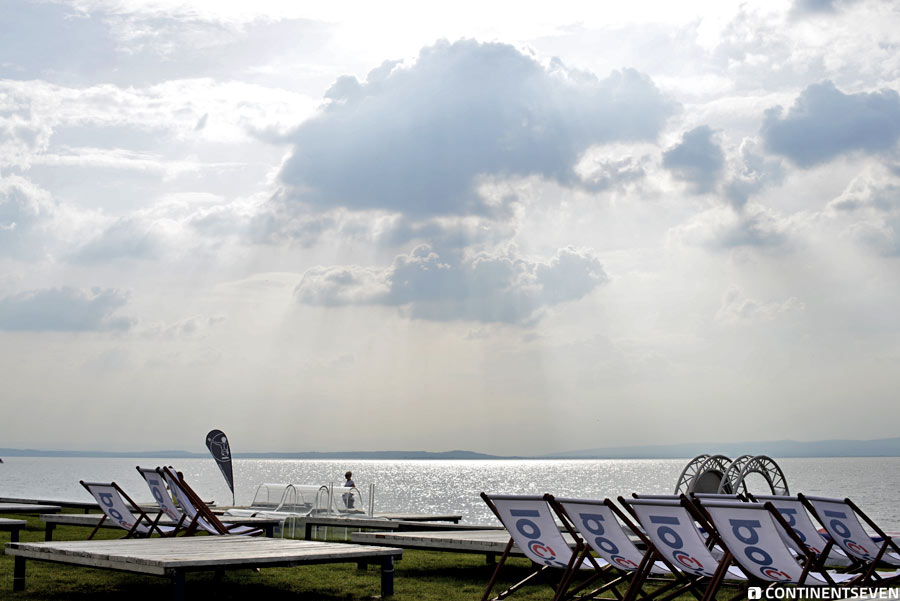 The first day of the EFPT Surf Worldcup in Austria was a very relaxed and mostly sunny day. From tomorrow on until April 30, some of the world’s best freestylers will fight for the places on the podium.

EFPT press officer Hanna Poschinger: “Riders from eleven nations registered today, some of them keen to fight for the European title, many to step up their game in competition and some to grasp their first international contest experiences.”

We have already met most of the windsurfers, like the current European Freestyle Pro Tour Champion Steven van Broeckhoven, Vice EFPT Champion Dieter Van der Eyken, Nicolas Akgazciyan, Youp Schmit, Jacopo Testa and many more. We also met Julian Wiemar, the winner of the Continentseven wildcard. His goals is: “Having fun and collecting competition experiences. With a view on the competitor list, the level will be super high, so I’ll try my best to score a nice result, but it’s gonna be quite hard for me!“ 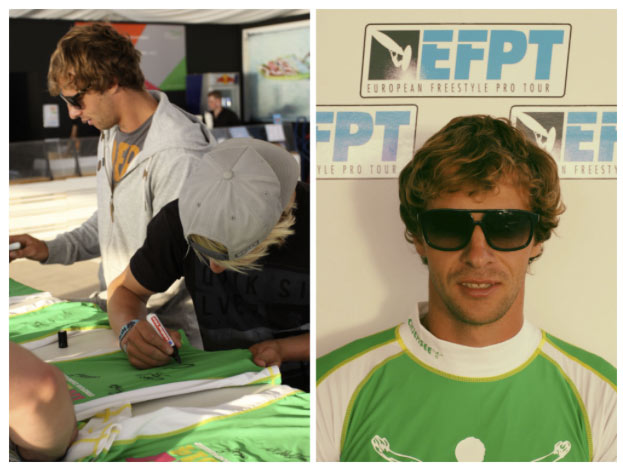 We will be hosting a best trick session with a total of € 1000 prize money. The winners will be selected by three different votes, the Continentseven vote, the EFPT judges vote and the public vote with an online voting. Stay tuned for more info.

At the moment the forecast doesn’t look very promising for tomorrow, but there are six days of competition coming up and the forecast is changing every hour. But what is for sure, tomorrow will be the first tow-in qualification round in the afternoon. Fleet number two and three will be on on Saturday and Sunday and the final will be held on Wednesday evening at 8.00 pm. 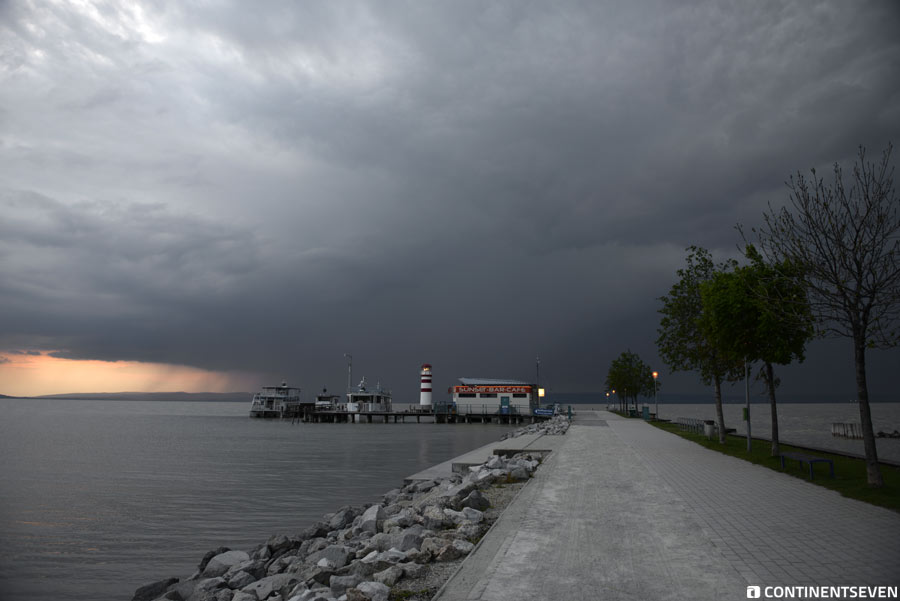 medea2017-01-19T14:13:44+01:00April 24th, 2014|
Subscribe
0 Comments
Inline Feedbacks
View all comments
This website is using Google Analytics. Please click here if you want to opt-out. Click here to opt-out.
0
0
Would love your thoughts, please comment.x
()
x
| Reply
We use cookies to ensure that we give you the best experience on our website. If you continue to use this site we will assume that you are happy with it.OkNoRead more