In the beginning of July Jacopo Testa won the 2017 EFPT event in Lanzarote in front of Steven van Broeckhoven and Yentel Caers. Now Aliseosolutions released a final video about the event with nice action and interviews from some riders.

The official video about the Lanzarote EFPT event 2017 by Aliseosolutions

More about the 2017 EFPT event in Lanzarote 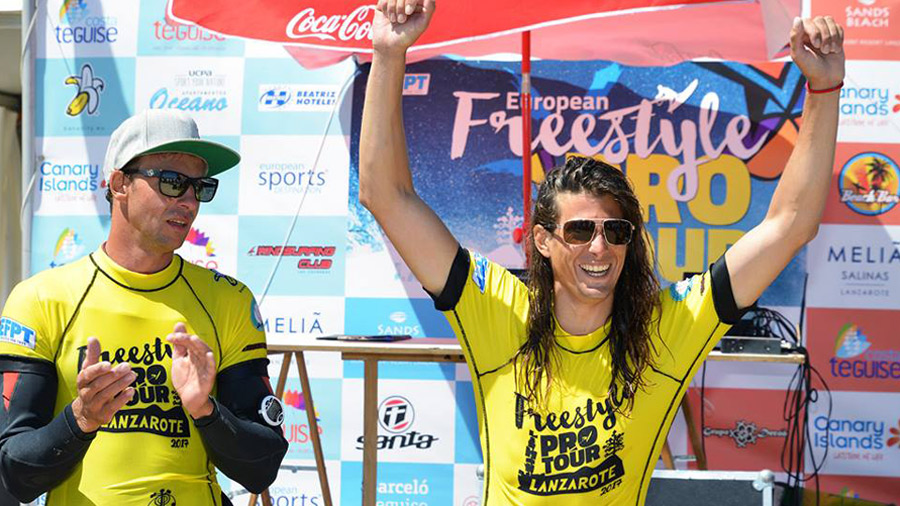 Check out more infos and the full result from the event. And we caught up with Jacopo Testa to speak about his victory, too.