After successfully finishing the windsurfing foil (Amado Vrieswijk won) and slalom competition (Vincent Langer won) last weekend, the European freestyle windsurfers took over in Neusiedl am See to battle it out for the total of 13.000€ prize-money. 27 riders from 12 different nations signed up for the first ever IFCA Grand Prix in Austria, the first event of the EFPT tour 2017.

Chiemsee provides the 3.000€ for the tow-in competition that will see a slightly different format this year: only twenty riders were allowed to enter, according to their seeding of the previous season. To push the discipline and the moves to the next level, an extra boat will create a wake and therefore an additional ramp for the riders. The riders can go higher and can land more radical moves closer to the audience.

Big names entered the contest. Amado Vrieswijk, Yentel Caers or Adrien Bosson.  Nicolas Akgazciyan, Tonky Frans and Steven Van Broeckhoven are the extremely experienced riders, who are part of the fleet. Young upcoming riders like Sam Esteve from France, EFPT rookies like Eilon Wilson and Eliran Levi from Israel are part of the fleet, too. Three Austrians Max Matissek, Paul Simmerl and Max Brinnich signed up for the competition.

Yentel Caers, Amado Vrieswijk, Jacopo Testa, Adrien Bosson and Steven van Broeckhoven are the top ranked rider and are already in the second round in the single elimination seeding. 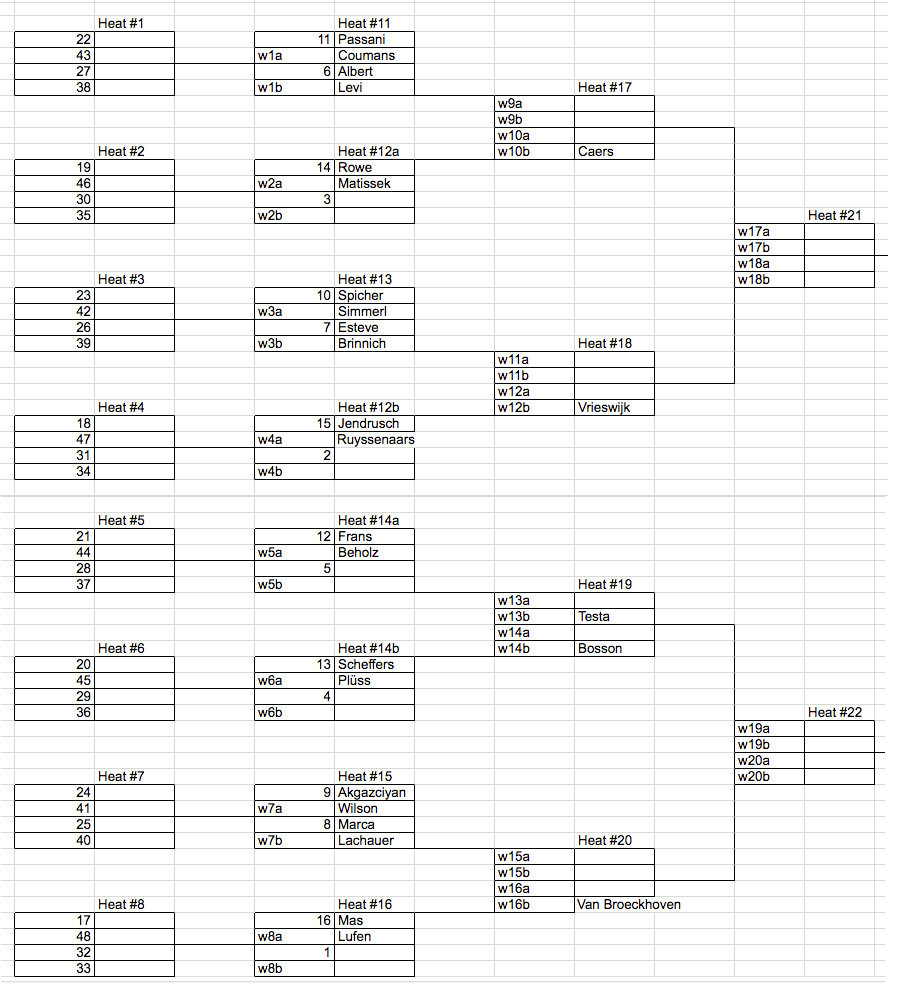 EPFT: “Regarding the PWA rules, which won’t allow the top 12 sailors to compete at all the EFPT events, we’ll see a different yet not less exciting battle for the title this year. Jacopo Testa, team-mate Tonky Frans and Davy Scheffers are all eager to fight their way up to become Europe’s new freestyle windsurfing champion.” 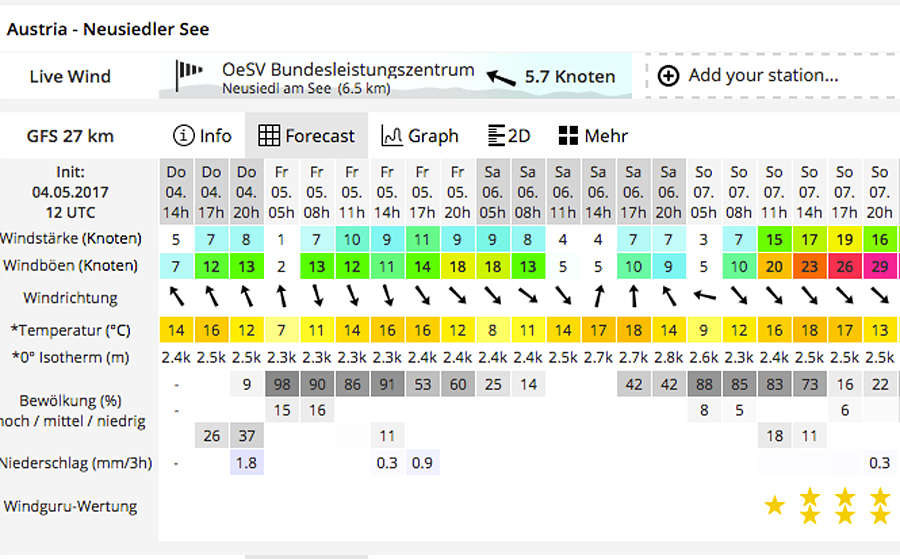 Considering the forecast, the freestyle contest will most likely happen on Saturday morning and Sunday afternoon. A low pressure system will hit the area of Lake Neusiedl during the weekend and will bring good wind on Sunday hopefully! In the remaining time, the two tow-in qualification fleets as well as the big final will happen during the upcoming days.

With a low chance for wind on day 2 the EFPT crew will run qualification fleet number one in the morning. Skippers meeting is scheduled for 9.00am.

We digged a bit in our archive from last year and edited a 20 sec clip with some of the best moves and hard crashes from an epic 2016 event at Podersdorf. Half of the wind would be enough to run a competition. So, let’s hope for constant wind and a fair comeptition.