The this years EFPT saw 5 new school events with stops on the islands of Sardinia, Lefkada, Crete and Naxos and one stop in the turkish jet set location Alacati. All events saw excellent wind conditions and the same name on top of the podium: Steven van Broeckhoven 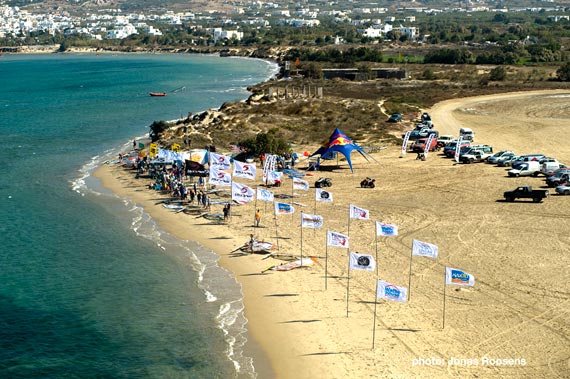 Belgium super freestyler Steven van Broeckhoven took 5 times the victory and could win the tour with the highest possible score. On his heels followed Andre Paskowski, Nicolas Akgazciyan and Davy Scheffers, who twice proofed his high freestyle skills placing himself in second position. Only a fourth name could make it on the podium as well: 17 years old Dieter van der Eyken, current Prokids Worldchampion and Dutch Freestyle Champion 2009. He came in third position in the final on Naxos.

Here are the results of the final event on Naxos: 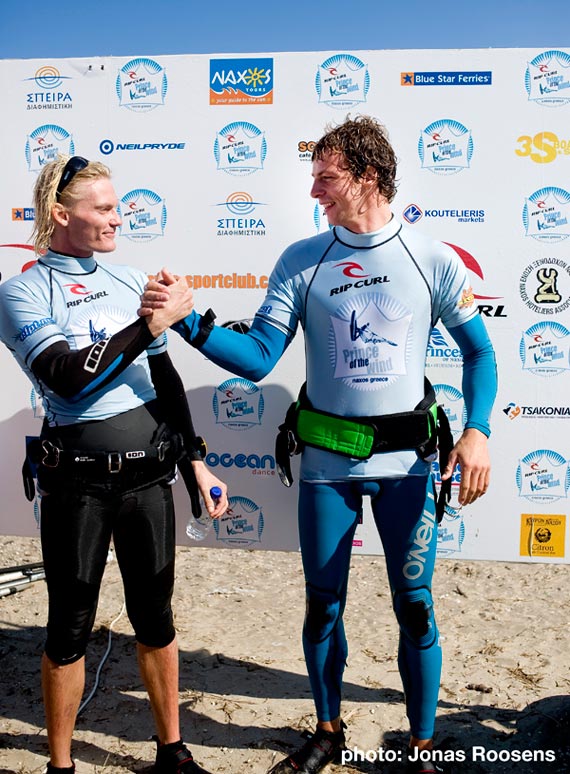 Overall 52 riders from 16 different countries made it into the overall ranking. The top 20 ranking saw sailor from 11 different nations.

The tour has a winter break now and  will start with the Toro Andaluz in Tarifa on the 26th of March 2010.