Even on the final day, Pozo Izquierdo delivered wind and waves for the 2018 Gran Canaria Wind & Waves Festival. The last day was billed as Super Saturday with only the men’s and women’s finals left to run and it lived up to those expectations with winds in excess of 45 knots allowing Daida Moreno, Sarah-Quita Offringa , Philip Köster and Marcilio Browne to launch into gravity-defying stunts one last time.

Stay tuned for more infos and interviews coming up as soon… 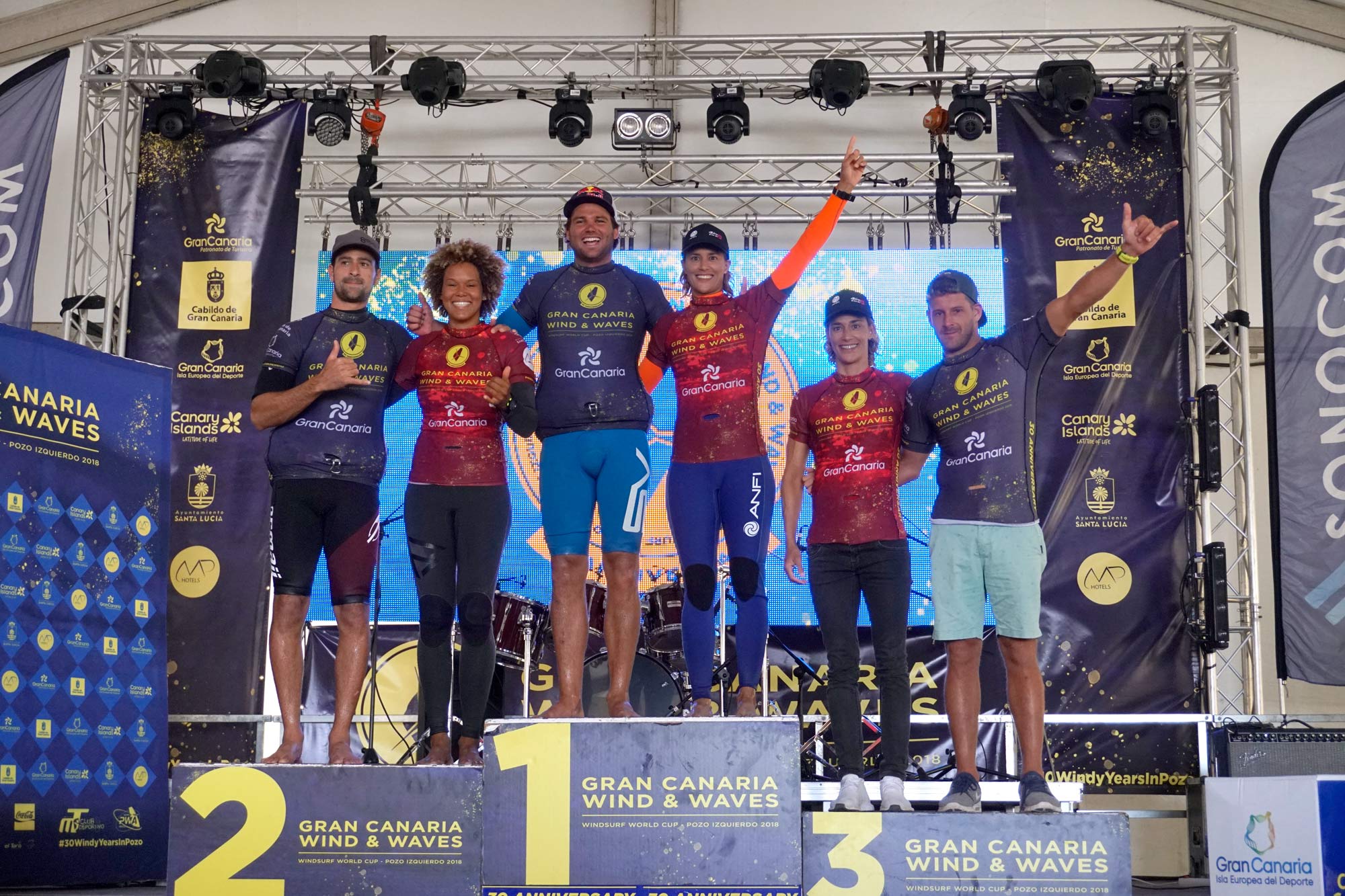 The highlight of the final day was probably Philip’s Triple Forward loop attempt, after his attempt in 2015 during the Gran Canaria Wind & Waves Festival. (Triple Forward Loop from 2015) 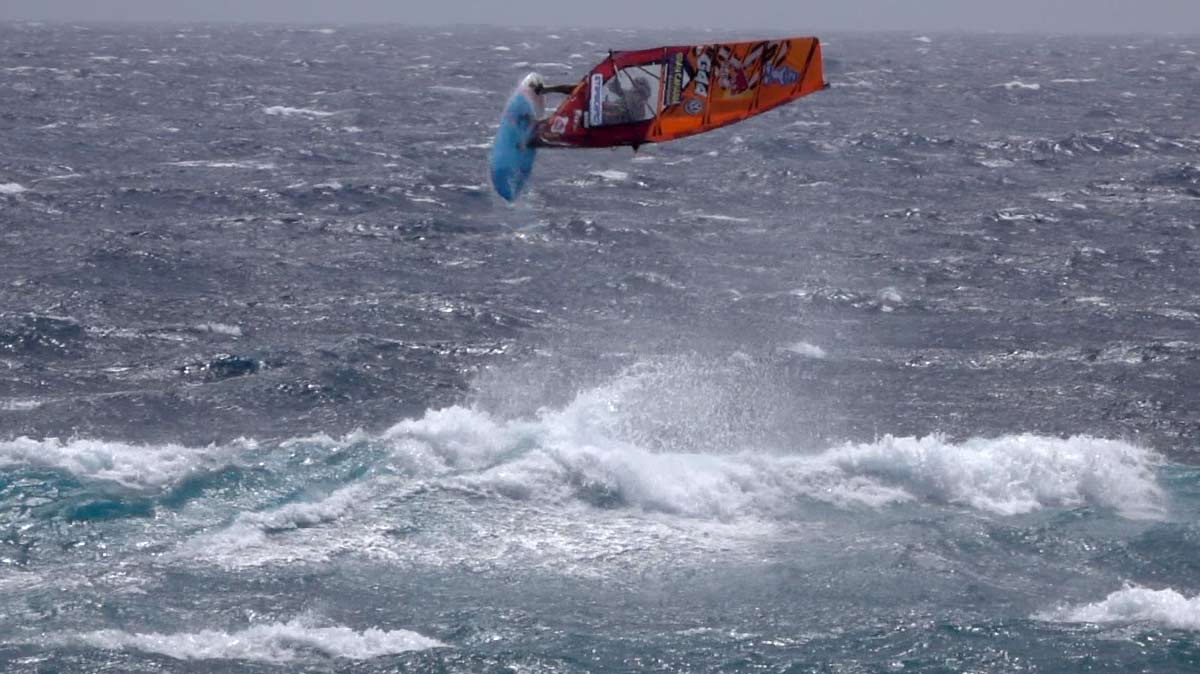