Last week we filmed a new Diabolik combo, which we haven’t seen yet, a Culo Diabolik by German freestyler Niclas Nebelung.

Nice to see a Diabolik revival. Originally the Diabolik was a Spock combo, which was invented by Diony Guadagnino in 2002. Back then a Culo was beyond the wildest freestyle dreams. 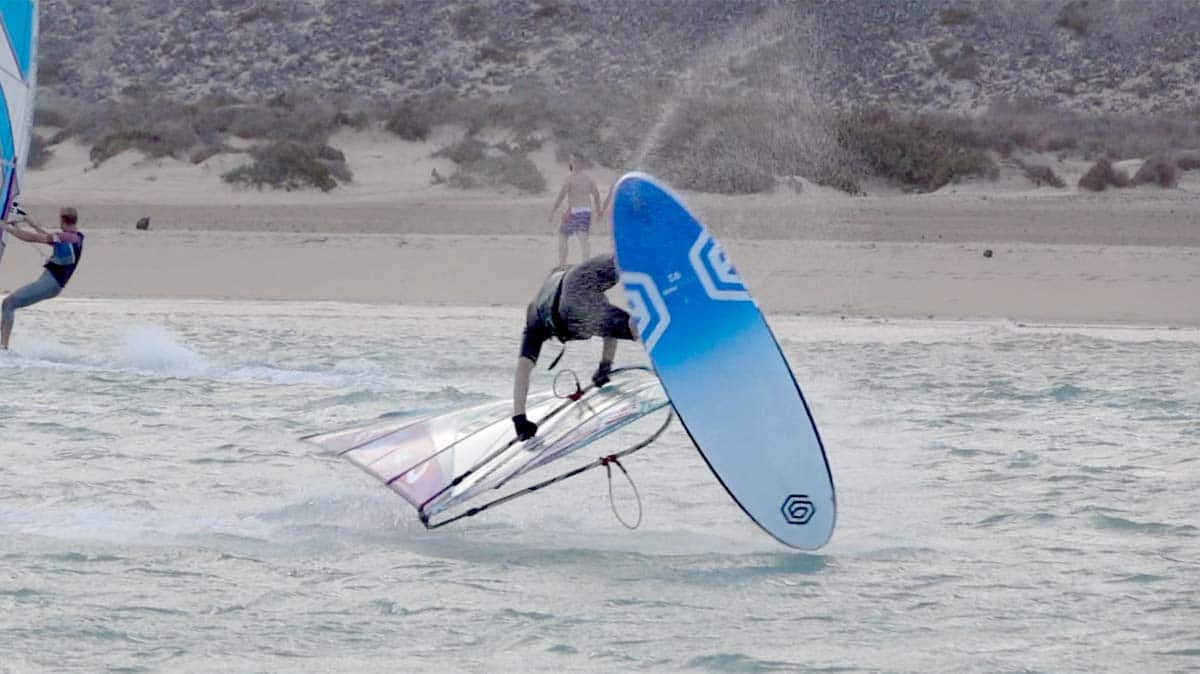