A chat with Antoine Martin about his 10 point wave

On the first day of the 2017 Gran Canaria Wind & Waves Festival Antoine Martin scored as the only rider 10 points for his wave. In the evening of day 1 we caught up with him for a quick interview.

“I had a pretty great heat today and I am happy about my points and that I made it to the next round. Winning feels always good.” (Antoine Martin) 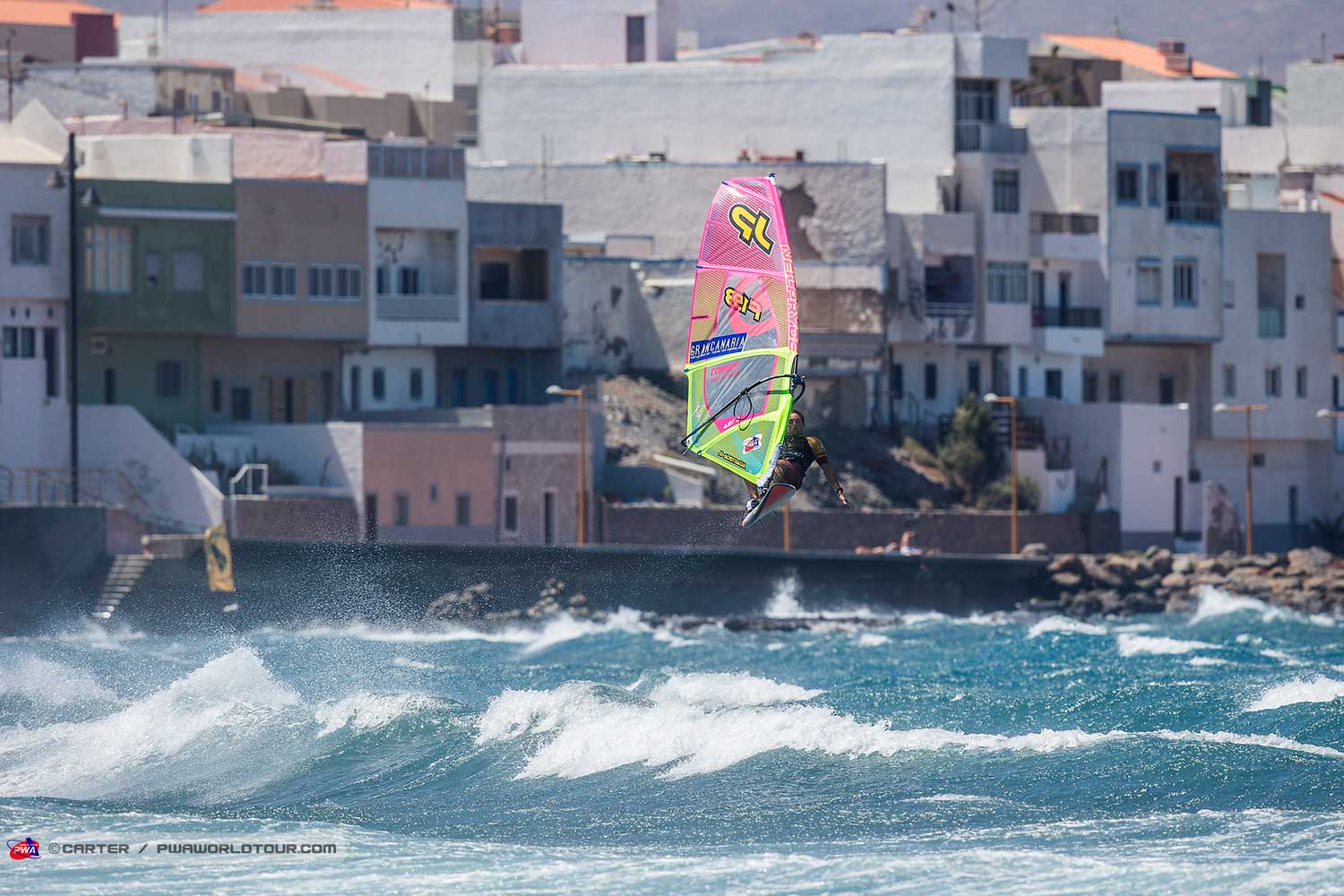 Continentseven: How did you manage to get a 10 on your waveride, the highest possible points?

Antoine Martin: I was against Moritz Mauch, who is a pretty good surfer here in Pozo Izquierdo. I put my focus on everything, but more on my surfing. I knew that I can do something good in jumping, but in surfing, even with just one wave counting it can make a big difference. So I was really focused on my waveriding as I knew I had to give everything against Moritz like a big move or nothing. I went for a 360 and I felt good during the landing and I was planing and started to rotate for a Klei. So everything started with a 360 and ended with a Klei.

Continentseven: Some words on the conditions on day 1 at the Gran Canaria Wind & Waves Festival?

Antoine Martin: The conditions improved a lot, I think. It got better than what the forecast said. I think we are running a normal event now. I think tomorrow the conditions will be even better. At the moment I don’t want complain. It could be worse. 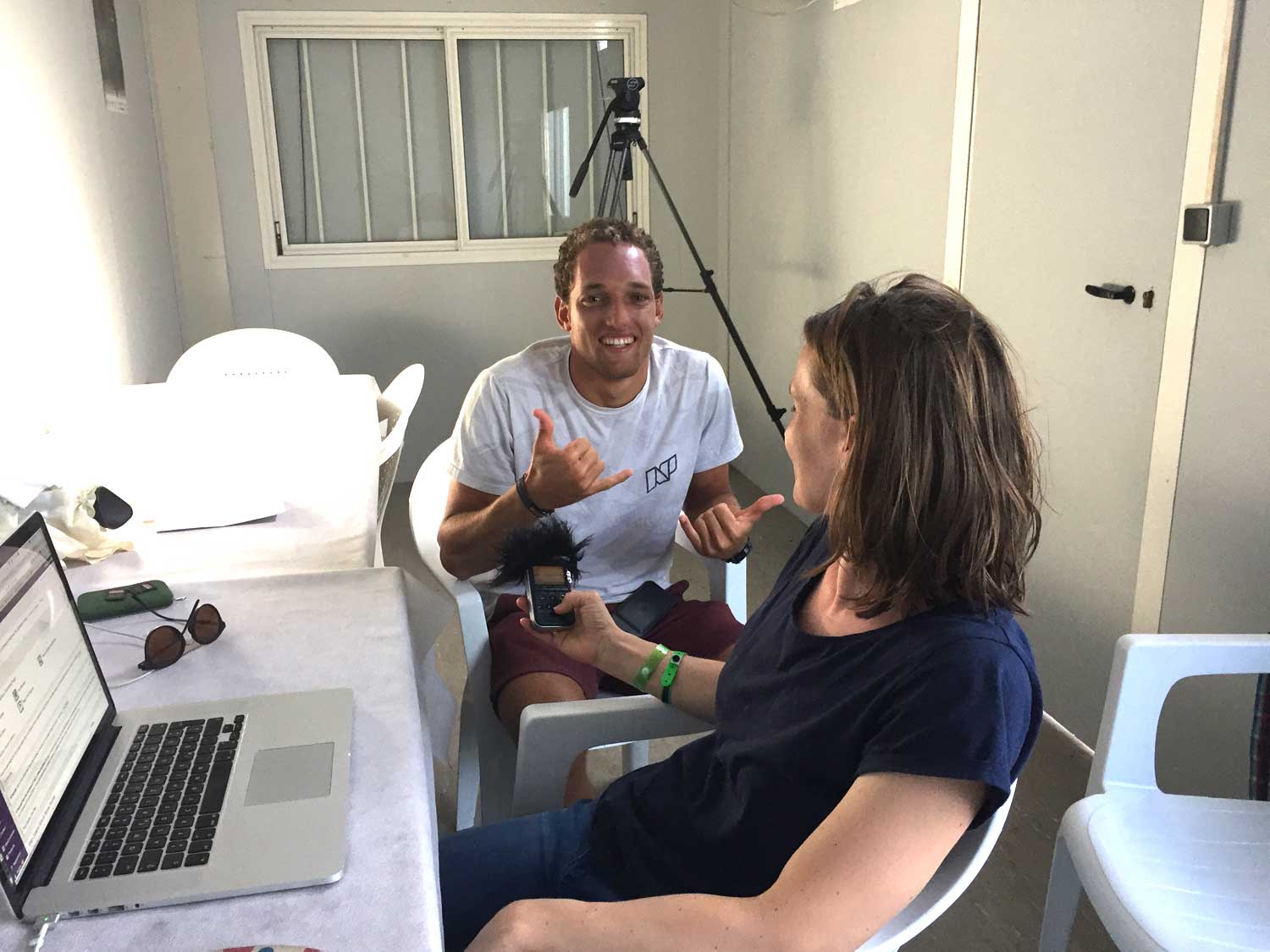 Antoine Martin: I am really glad, that we have got almost the same point. He didn’t do his best heat and me neither. So there is a lot of potential and I saw also Brawzinho, who received 10 points for a Double Forward. I feel that we will see a lot of exciting stuff tomorrow. I didn’t jump like I should because I was completely overpowered on my 4.0m. So, I have room to even improve my score.

Unfortunately we missed to film Antoine’s Klei, but Alfi Hart manged to capture it for Ben Proffitt’s daily recap.

Lots of thanks to both continentseven and Ben Proffitt for making sure that all us windsurfing geeks can get our daily fix live from where it’s happening, with excellent commentating and daily recaps. You re all doing a great job!