A report by Shelley Shepherd Klaner

The 25th anniversary of the Calema Midwinters Windsurfing Festival was a cool, but exciting one with no long lags in waiting for wind. The event, held in early March, included the Kona North American Championships, the Bic Techno 293 North Americans, which were a qualifier for the first youth Olympic games in Singapore this summer and a Formula Windsurfing Race. 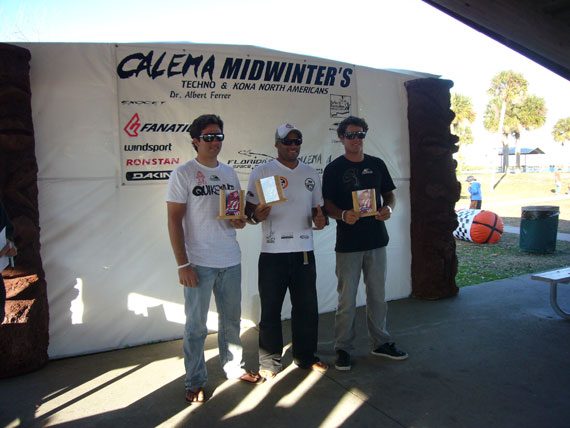 The games drew a slew of young people to the event in Merritt Island, Fla. The first night competitors were also treated to a spectacular rocket launch from Cape Canaveral. Calema Windsurfing and Watersports — owned by Susie and Tinho Dornellas (one of two master instructors for windsurfing in the nation) produce the Midwinters. The races are held on the Banana River at Merritt Island, which is outside Orlando. Of course, as always, the Formula professional races drew the most international and media attention. The Midwinters is the kick off to the professional racing season and although there is no cash purse, draws the best windsurfers to Florida from all over the world to test out their new equipment for 2010 and see exactly how they match up to their competitors. The familiar faces from magazine covers are always on hand and willing to share their racing tips with many of the other racers, who don’t make their living from the sport, but enjoy it as a favorite past time.

Full results for the Midwinters can be found at www.calema.com with a complete galley of photographs. Be sure to mark your calendars for the 2011 races. They are always held in early March!!! 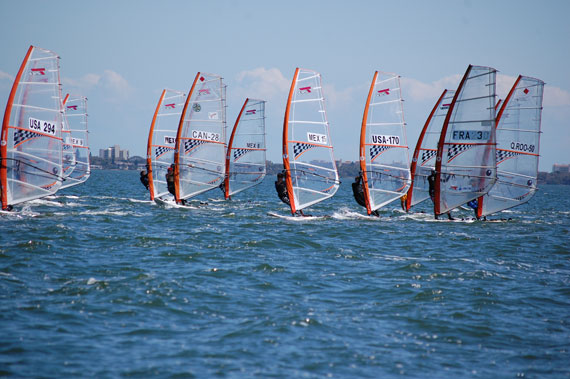 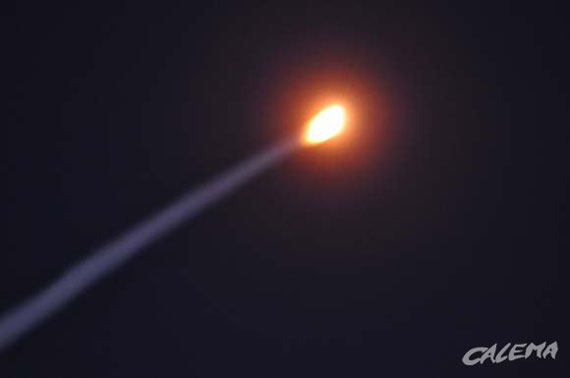