As well the fifth day ended without any serious action on the water at the PWA wave final at Cape Verde. Instead the PWA caught up with the world number one in waves, Victor Fernandez, whose first place in the waves is still dependent on the result of the event. 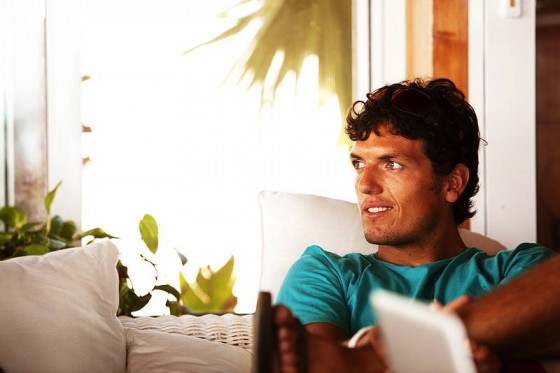 PWA: How are you feeling now that you’re potentially only a few days away from claiming your first ever PWA wave world title?

Victor Fernandez: “I feel exactly the same as when we started 5 days ago. The forecast looks okay for tomorrow, so there’s a chance that the competition could begin again. I’m still focusing on my first heat. That’s the only thing on my mind right now.”

PWA: How have you coped with being so tantalizingly close to competing the last few days?

Victor: “I’ve actually just been keeping focused on the competition, and tried not to let my mind drift off. As soon as the first heat hit the water on Wednesday, I was watching it closely to see how the guys sailed, where they hit the lip, and how they moved around the break.”

PWA: Do you think we should have been competing these past few days?

Victor: “No. I don’t think it would have made for a fair competition, and I think most of the top 20 competitors agree with me when I say that. In those conditions you would be very lucky if you managed to catch two good waves in half an hour – the wind was so light that you could barely waterstart, and it was a pretty bad direction too. It would have been unfair to send out the guys who’d been competing all year into such unsuitable conditions. You can’t let luck be the determining factor of a year’s hard work.” 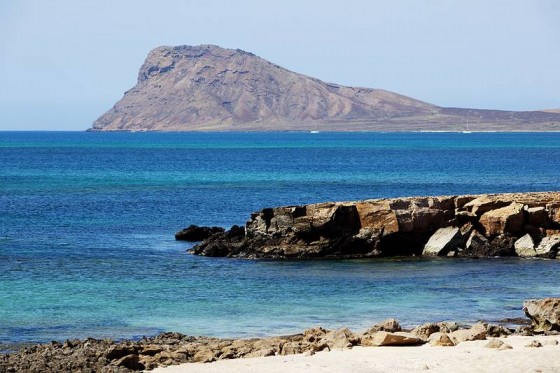 PWA: Having now seen both Josh Angulo and Thomas Traversa absolutely tearing the waves to pieces in extremely light winds, do you fear them more now?

Victor: “It hasn’t surprised me, I know they both rip when it’s light. Thomas is only 58kgs, so he’s a master of those conditions, and Josh rides much bigger gear than everyone else, and knows how to use it to his advantage. Luckily, I wouldn’t meet either of those guys until the final of the single elimination – if I do actually make it that far. Lets just wait and see what happens. I don’t like to think about who I might be up against because I might never get there.”

PWA: How do you feel having seen the local guy you’re up against in your first heat, Edson Tavares out on the water?

Victor: “I feel fairly confident having trained here in these conditions for almost a month now, and I’ve got used to sailing with my 5.7 and my 92L board. Although, I’ve only actually managed to sail at little Ho’okipa so far, so I’ll just take each heat as it comes.”

PWA: Despite only thinking about each heat if, and when you progress, is there anyone on your half of the draw you fear the most?

Victor: “I think if I do make it through to the second round, every single heat after that will be extremely tough – they’re the top 16 guys in the world remember!”

Victor: “This is a very important event for me. I hope that all of the hard work that I’ve put in this year pays off, so that I can achieve what I’ve been searching for, for so many years.”