31 year old Dutchman Ben van der Steen (NED-57) joins forces with Starboard and left JP-Australia after one season.  The former IFCA Slalom champion (2008) is a slalom and speed specialist making him an ideal candidate to race both, the iSonic and the iSonic Speed Specials. This latest addition to the Starboard team will ensure they continue to be a force to be reckoned with in the 2011 season. Ben finished the 2010 PWA Slalom season in 14th position and already made it in the top 10 in 2008 with a 9th overall. Now Ben van der Steen is on the same gear as his team and testpartner Ludo Jossin. 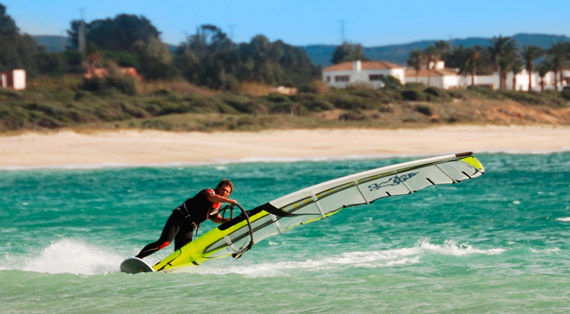 “Sometime last year I had one of these test sessions where everyone tries everyone’s gear, and at one point I was sailing Ludo Jossin’s rig, who sails for Loft. It felt competitive straight away so I got in touch with them and tried some of their 2011 material on Sylt.

At that point I got serious about them, and although my 2010 boardsponsor supported me really well, they insisted I use the classic JP/Neilpryde combination. They explained that they couldn’t support a JP/Loft combination for marketing reasons, and so I started to look for a new boardsponsor that would help me reach my full potential the next couple of years. Starboard seemed the logical choice right form the start, and thanks to Fox Sports and Starboard International we’ve finalized a deal where I can focus on winning with some of the best and innovative boards on the market.

I’m currently training in Tarifa and I’ve been out on all the new 2011 Starboard iSonic slalom boards and it’s exciting to test these boards with proven performance and heritage. They are easy to sail and their gybe performance is unreal; they just keep going all the time. In combination with my Loft Sails I’ve got a very competitive setup for 2011. I’m so excited about the Slalom and Speed Races for the 2011 season on these new racing Machines.” 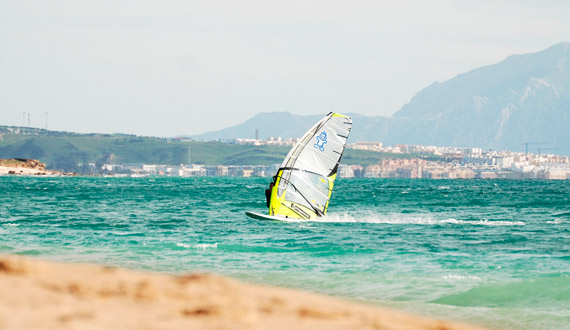 Ben at Tarifa testing his new setup for 2011. 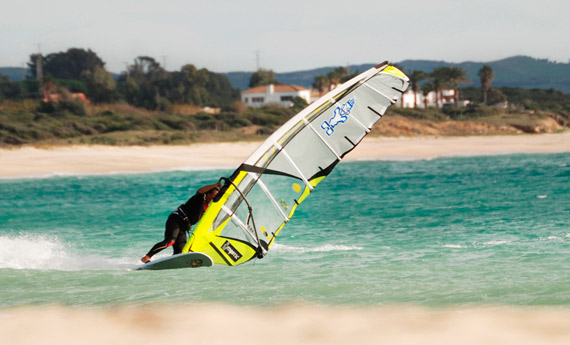 Ben carves through a powerful jibe.