It seems that things are going well for the Polish sailor Justyna Sniady. Despite a severe foot injury last year and a long time off the water, Justyna landed her first Backloop a few weeks ago in Australia. Plus, she has joined the international Mystic team, Powerex and has with Simmer a new sailsponsor. She still has another operation ahead of her, which will hopefully help to bend her toes again.

Watch her first ever Backloop captured on cam. We asked her to give away her secrets about learning the Backloop. Read her answer below the moveclip. 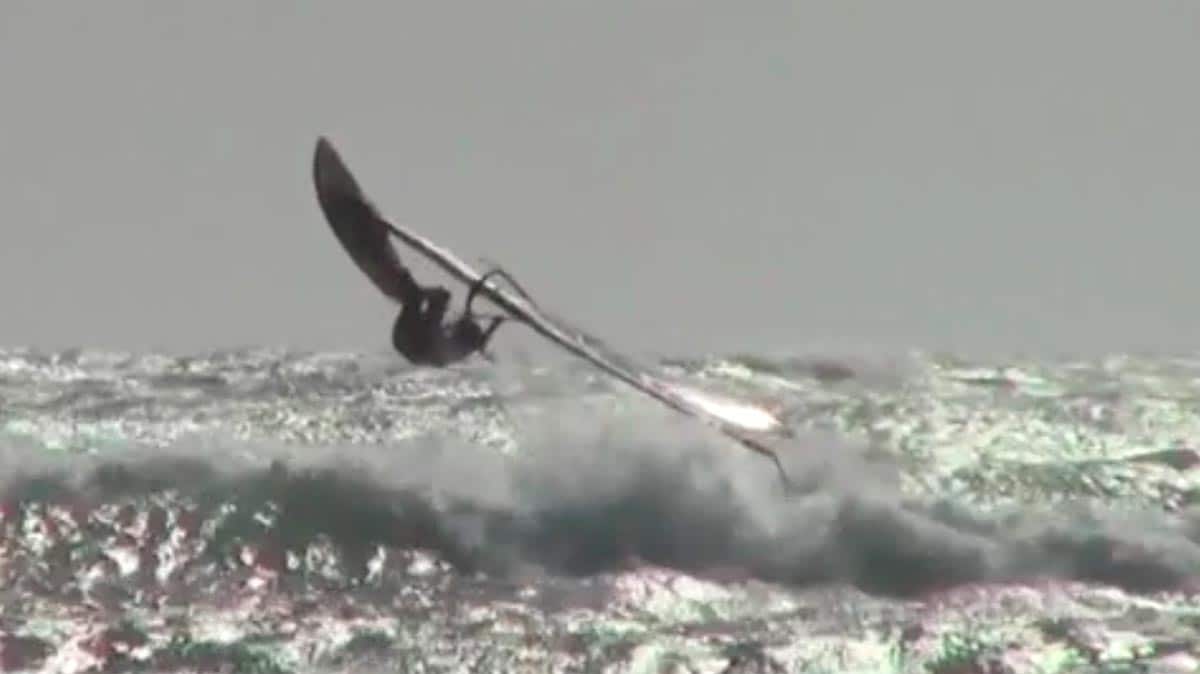 Continentseven: What was the reason you landed the Backloop in the end?

Justyna: “I think there were a few reasons! Definitely 12 screws in my foot to weight me down nicely, as well as a magic tip from Proffitt (that I’m not allowed to give away). But really I think it was the 40 attempts a day, everyday – despite the conditions – from super light winds to really strong. Now, after my bad injury I tend to put more focus on the technique and thinking things through really carefully rather then just going for it as high as I can hoping to land despite the consequences like I used to before. I think that in a wired way the injury helped me to improve faster! I only started trying Backloops in the beginning of February when my foot was better so it really took only a month to click in and get quite consistent!
After doing a bit of motoX I realiesed what the problem with learning windsurfing tricks is – you can bail out quite easily without much consequences! I used to jump hight go for a rotation and if I thought I over or under did it I would bail out. If the water was in the right place on the way down I would land “magically”. I was going for a lot of attempts without caring much whether I will crash or not (it was still fun to fly around and fall into the water). When I learned to jump on motoX however, I never even considered not-landing as that could of mean broken bones (or worse). On a bike, when I went into the air I new I have to land, from the very first time. I started with lower jumps and went bigger and bigger as I got more confident. I put the same mind set into my backloops. Whatever it takes however it looks just focusing on sailing away – whether it look pretty or not. With time the mind just gets it, gets used to landing and it just learns to adjust in the air depending on how high you go, what sort of ramp you take of etc. It’s a great feeling when you know that you know what to do! I’m really excited to not be landing an odd one anymore but getting at least a few backloops every session! I hope my way of going about learning backies will help others too! Best of luck to all the triers!”

when is Ben going to start his clinics?
Is this magic tip going to be publicly available?