From the 14th to 18th of October the RRD Austrian Style Get2gether Freestyle Contest took place in Austria. The contest was a combined competition, with a videocontest and a windsurfing freestyle competition on the water. 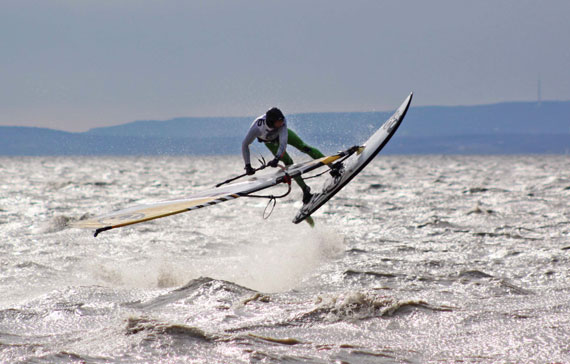 This year the Austrian-style crew decided to extend their contest with a videocontest at the famous U4 club in Vienna. The organizers Tom Föda, Alex Seyss and Lorenz Forstenlechner gave the riders the feeling of being real rockstars by giving them a lift to the video location in a Hummer long stretch limousine.

Around 11 pm the videos got presented on a screen. The jury around Tom Hartmann and Andre Paskowski judged the five presented videos. At 12 pm the winning crew got announced and 400 people were celebrating the LAKE ALLIANCE CREW consisting of Max Matissek and Matthias Zimmermann. 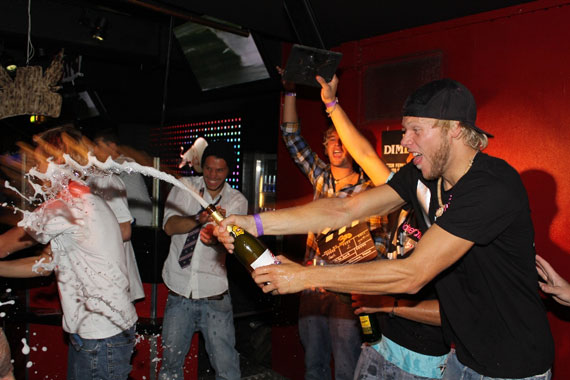 On the next day the windsurfing contest started in Weiden at Lake Neusiedler. The conditions were really hard for the 18 registered riders.

The cold temperatures combined with strong wind produced a windchill factor with -10°C. It was really impressive to see the riders performing in such conditions and fighting against the coldness. Race director, Tom Hartmann, decided to announce the first possible start at 12:30, because some guys were looking really destroyed after the party at the U4.

After two days full of action on the water and during the evenings the wind dropped on Saturdy and gave time for another fun contest, consisting of running, a SUP course, one-handed bra opening and drinking a small beer. The winner was Marco Lang, who won a real Austrian“Lederne”, leather trousers. 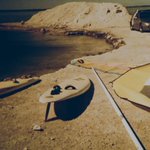 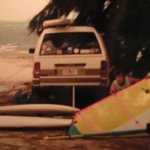 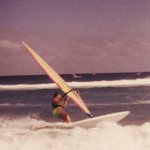 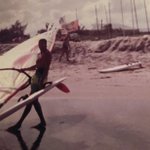