Arthur Arutkin is one of those young windsurfers, who does look good on windsurf and SUP/surf boards. He has just finished 2nd in the French wave championships, sails a lot at his home spots and finished the SUP racer world ranking in the top 10 and the 2015 Stand Up World Series in 4th overall. 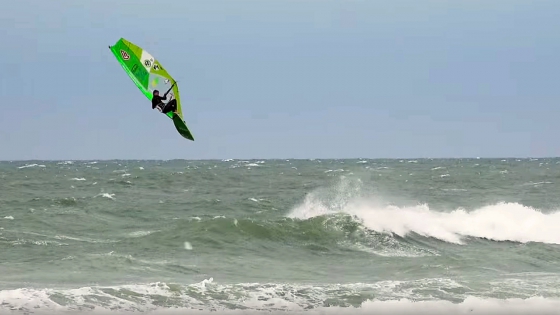