Kuma Movie released a video of Amado Vrieswijk, the three times vice PWA Freestyle World Champion, when he was still riding on JP-Australia. In the meantime Amado announced the change from JP-Australia to Future Fly Boards, the young brand of Arnon Dagan.

Despite the change of the board sponsor we would like to share the video from Lac Cai. Amado lands radical freestyle moves like an ankle dry double Air Culo.

he looks like a slalombeast. wonder wether he grew too big for freestyle? awesome action tho 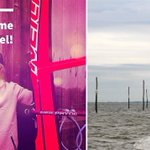 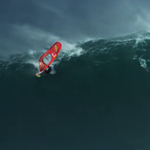