We just received an update on Patrik´s airinside development. Airinside already was available on the market some years ago, but disappeared again. Now Patrik Diethelm, who started to work on his new board brand in 2009, dares the almost impossible and will produce Airinside boards again.

The first edition of Patrik Diethelm´s airinside boards could be produced in Northern Africa. It´s a 77 cm wide Slalom racer with 122 liters. Have a look! 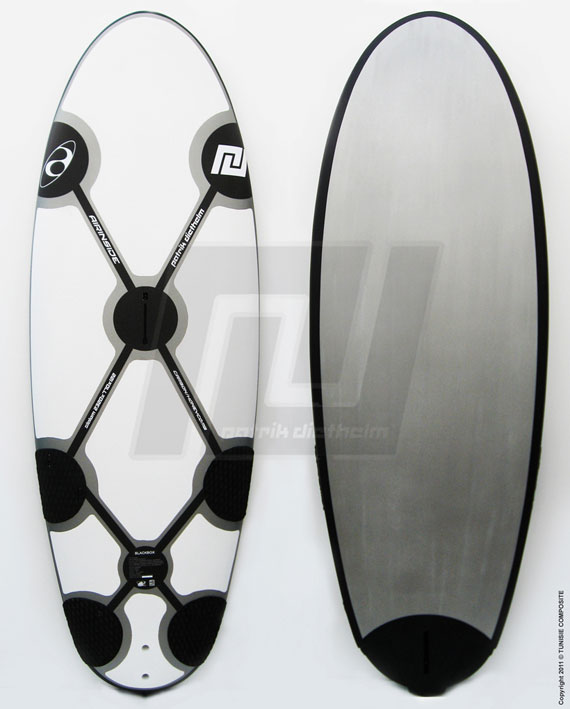 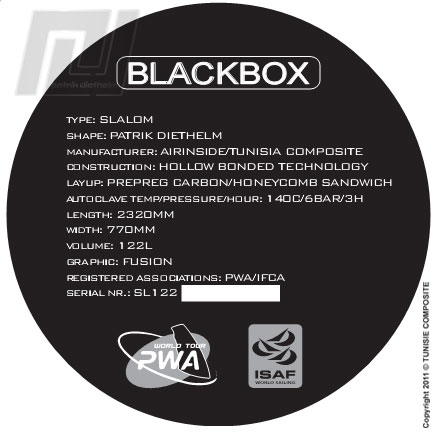 Infos on the first Airinside board by Patrik (Source: Patrik, Tunisie Composite). 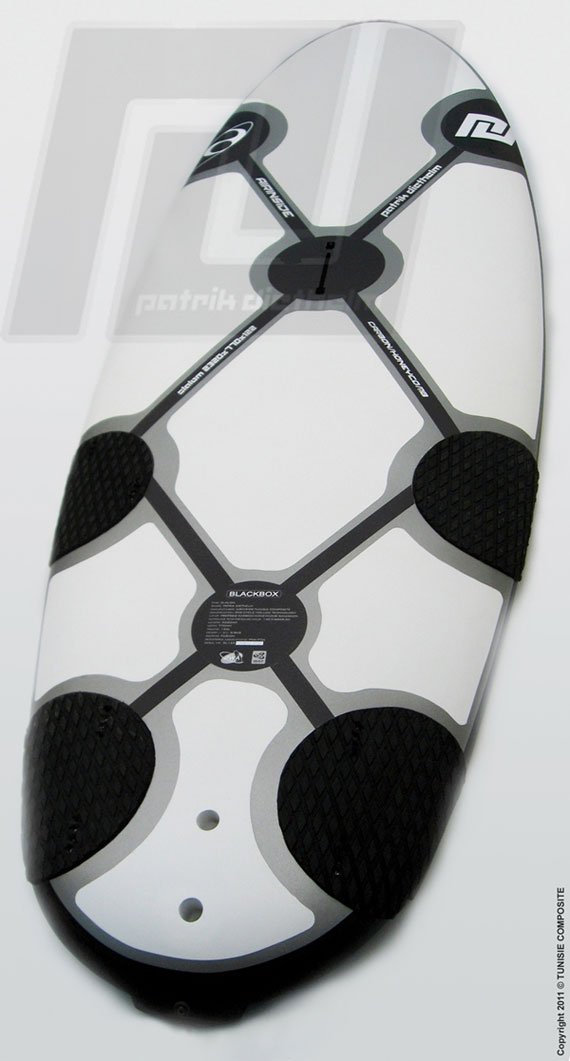 I’m very happy to see carbon boards developed and tested!! innovation is the best thing, and was what created the best sport in the world windsurf!