Victor Fernandez is leading the PWA wave overall ranking at the moment, particularly after his main rival Philip Köster has unfortunately been ruled out for the remainder of the season after sustaining a torn cruciate knee ligament injury while training in Western Australia. Fernandez’s main contenders are now Alex Mussolini and Marcilio Browne.

The event in Klitmøller ended without an official result, but the next PWA event on Sylt in Germany is just around the corner and will start on September 30. 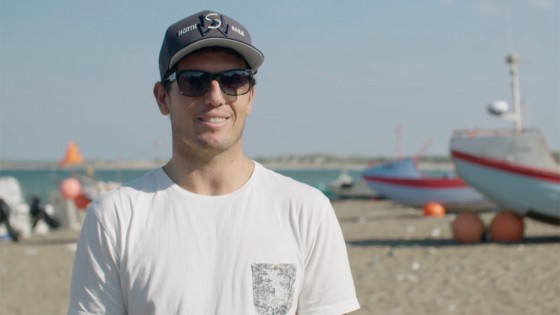